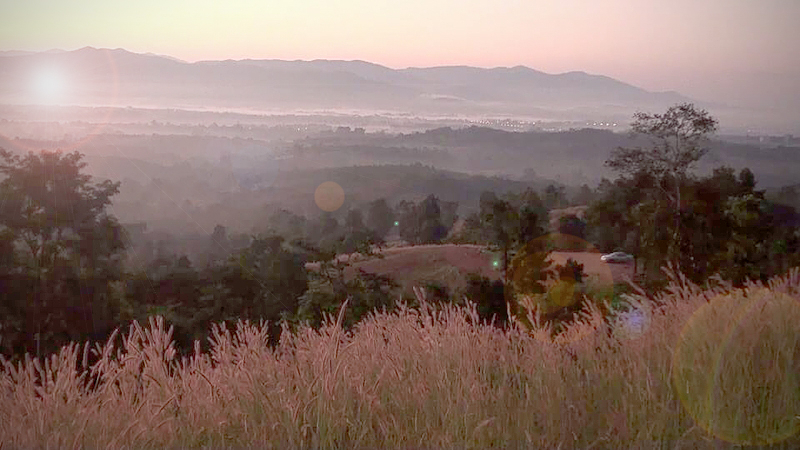 Thailand Meteorological Department forecast on Monday (January 20) that the moderate high-pressure system from China covering the upper Northeast of Thailand and the South China Sea and the westerly trough at a high altitude would bring cold air from the Himalayas to the North of Thailand.

The plains of the North and the Northeast are forecast to have cool to cold mornings with temperatures dropping by 1-2 degrees C and minimum temperatures in range of 14-21°C.

The department also mentioned the easterly and southeasterly winds prevail over the Central, the East, the South and the lower Gulf of Thailand, leading to thundershowers in the lower South.

In the central region, including Bangkok and its vicinity, light winds blowing around the area will increase the accumulation of dust.

Northern region: Cool to cold with fog in the morning, temperature lows of 14-21°C and highs of 30-36°C. Temperature likely to drop to 2-11°C on hilltops.

Northeastern region: Cool weather with fog in the morning, temperature lows of 16-21°C and highs of 30-33°C. Temperature likely to drop to 10-14°C on hilltops.