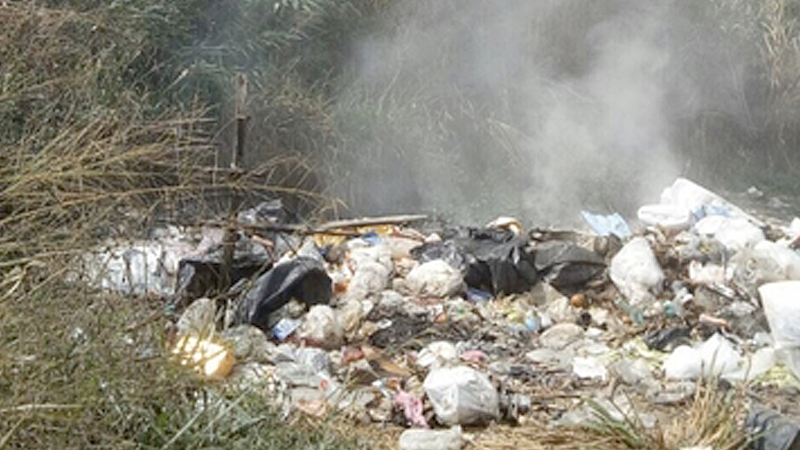 More than 600 hotels have dumped garbage from New Year celebrations in many areas of Khao Kho National Park, said the Anti-Global Warming Association president, adding that the association will soon lodge a complaint against illegal establishments.

Activist and president Srisuwan Janya said the association is investigating and recording hotels without a licence under the Hotel Act 2004 in the protected area of Khao Kho National Park.

The more than 600 hotels have carried out the garbage dumping without any storage or disposal measures in accordance with sanitary landfill methods, Srisuwan said.

This also shows local government organisations have neglected their duties. And to top it all, there has been “smuggling” of garbage, leading to dust spreading widely, the president said.

The main reason for this is probably due to a large number of illegal hotels, resorts and bungalows without adequate control and management measures, Srisuwan added. The garbage came from tourists who flocked to the park and reserved forest areas, until the amount of rubbish exceeded the capacity of these areas to support it.

The association will lodge a complaint against all illegal facilities with the chiefs of the Royal Forest Department and the National Parks, Wildlife and Plant Conservation Department next week, Srisuwan added. 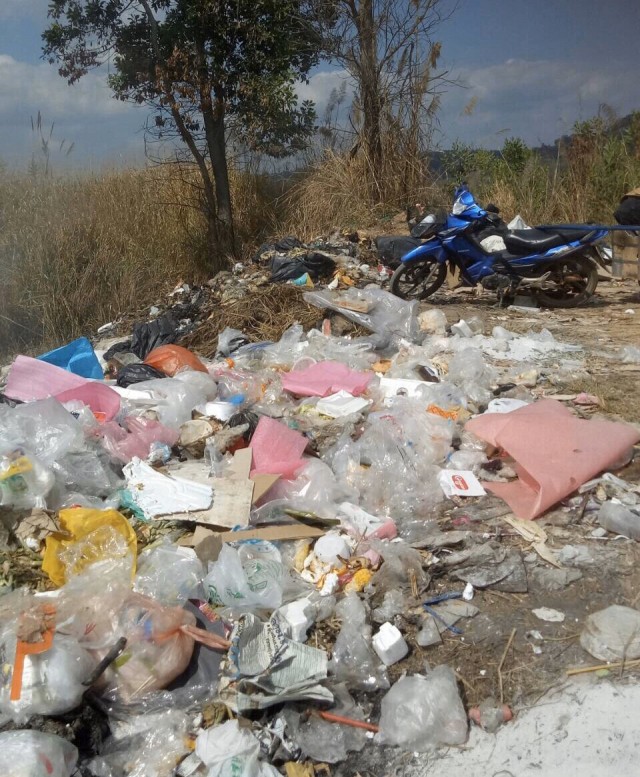