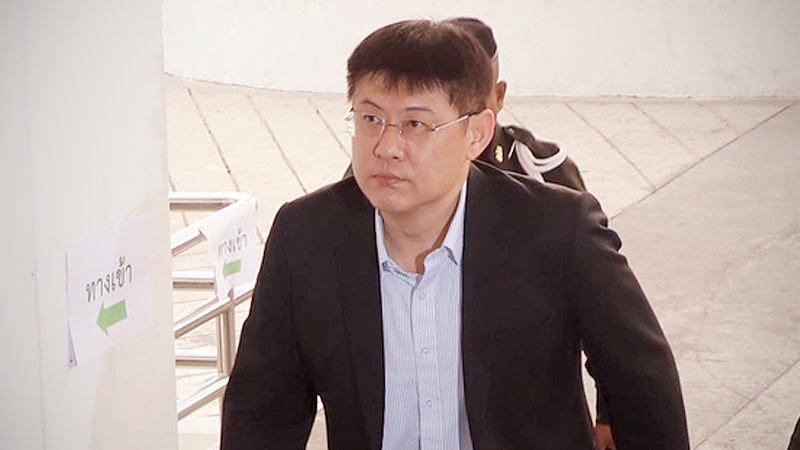 Popular former TV show host Sorayuth Suthassanachinda and his former employee Montha Theeradet were on Tuesday (January 21) sentenced to six years and 24 months in jail for embezzlement of funds.

The Supreme Court issued its ruling on the lawsuit filed by the Office of the Attorney-General against Sorayuth, managing director of Raisom Co Ltd, Montha, an employee of Raisom, and Pitchapha Iamsa-ad, a former employee of MCOT Pcl, for embezzling advertisement fees from MCOT estimated at over Bt138 million during 2005-2006 when Sorayuth hosted a popular morning news show.

The Supreme Court sentenced Sorayuth and Montha to "six years and 24 months" of jail time with no suspension, reducing from 13 years and four months given by the Appeal Court on August 29, 2017. Pitchapha’s sentence was also reduced from 20 years to 12 years with no suspension. Raisom Co Ltd was also ordered to pay a fine of Bt80,000.

According to the court’s ruling, read by the Central Criminal Court for Corruption and Misconduct Cases, Sorayuth and Montha were found guilty of paying a total of Bt685,996 to Pitchapa during February 2005 to April 2006 to conceal the records of advertising airtime used by Raisom Co Ltd, which had a contract with MCOT to co-produce the “Kui Kui Khao” news programme hosted by Sorayuth.

Raisom was allocated advertising slots of between two and five minutes during the news programme. If its advertisements exceeded the time slots, Raisom was supposed to pay MCOT at least Bt200,000 per minute. Pitchapa, who was responsible for recording commercial time at MCOT, managed to conceal the recording of Raisom’s additional advertising time between February 4, 2005 and June 30, 2006, amounting to Bt138.79 million.