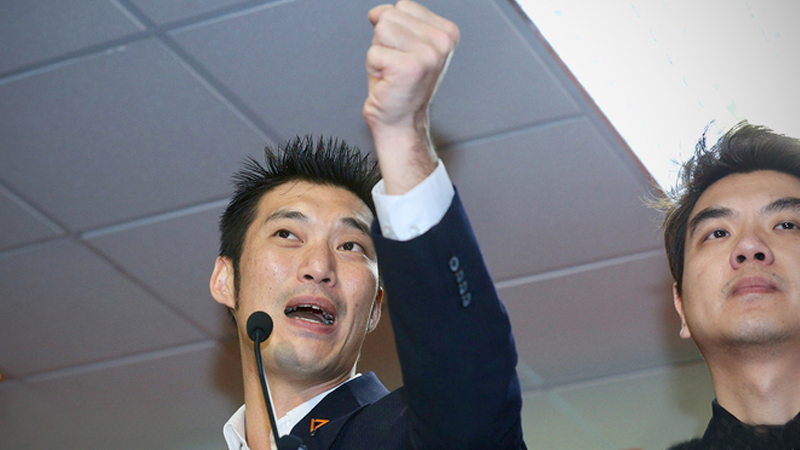 Thanathorn and party members expressed their gratitude to their supporters, vowing to turn their promises into reality.

Future Forward Party will continue its campaign as promised to the people after the party successfully escaped dissolution in a Constitutional Court ruling on Tuesday (January 21), said FWP leader Thanathorn Juangroongruangkit.

One of FWP members posted the message on the party's Facebook page after the court ruled as insufficient evidence that the party was plotting to overthrow the constitutional monarchy, in a bid to have the party dissolved.

Thanathorn and party members expressed their gratitude to their supporters, vowing to turn their promises into reality. He and FWP's members of parliament will continue monitoring the government to gain public trust in the party, Thanathorn said.

“We will continue on a campaign to change many legislation acts, such as cancellation of the 17 National Council for Peace and Order (NCPO) announcements and orders, Labour Protection Act, Military Service Act, and Liquor Act,” Thanathorn said.

“At the same time, we will continue working with people in every region to fully solve their problems, as well as running a campaign for them to understand the importance of the constitution amendment, which is the only way to solve the problems in Thailand.

He added that the Future Forward Party is only the beginning of the people’s journey.

“After establishment of the party about two years ago, there are still many issues left to be solved. We will do our utmost to make those things come true, so let us be the representatives of all people who want Thailand to move forward”.

Meanwhile, many are speculating if the Future Forward Party might be dissolved in another case involving a Bt191-million loan Thanathorn extended to his party.