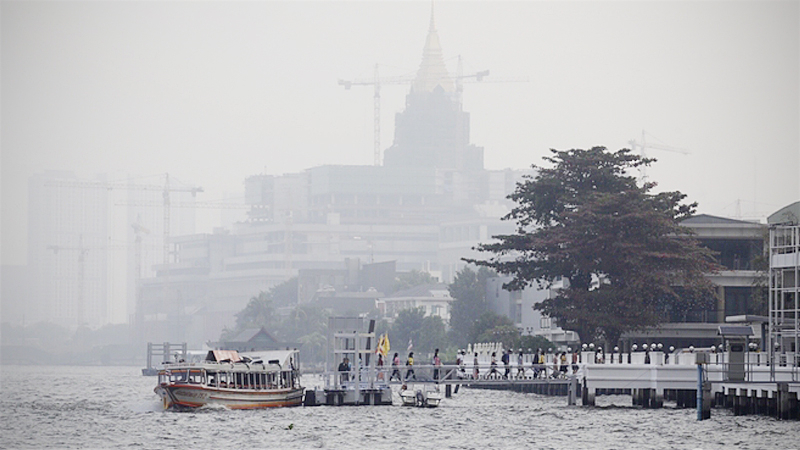 The air quality level in Bangkok has improved in many areas but still exceeds the safety standard used by the Pollution Control Department (PCD), the Bangkok Air Pollution Coordination Centre reported on Wednesday (January 22).

Citing statistics from the Air Quality and Noise Management Division, the Centre said in many areas of Bangkok dust particulate matter not more than 2.5 microns in diameter (PM2.5) exceeded the PCD’s pollution standard of 35 micrograms per cubic metre (µg/m3). 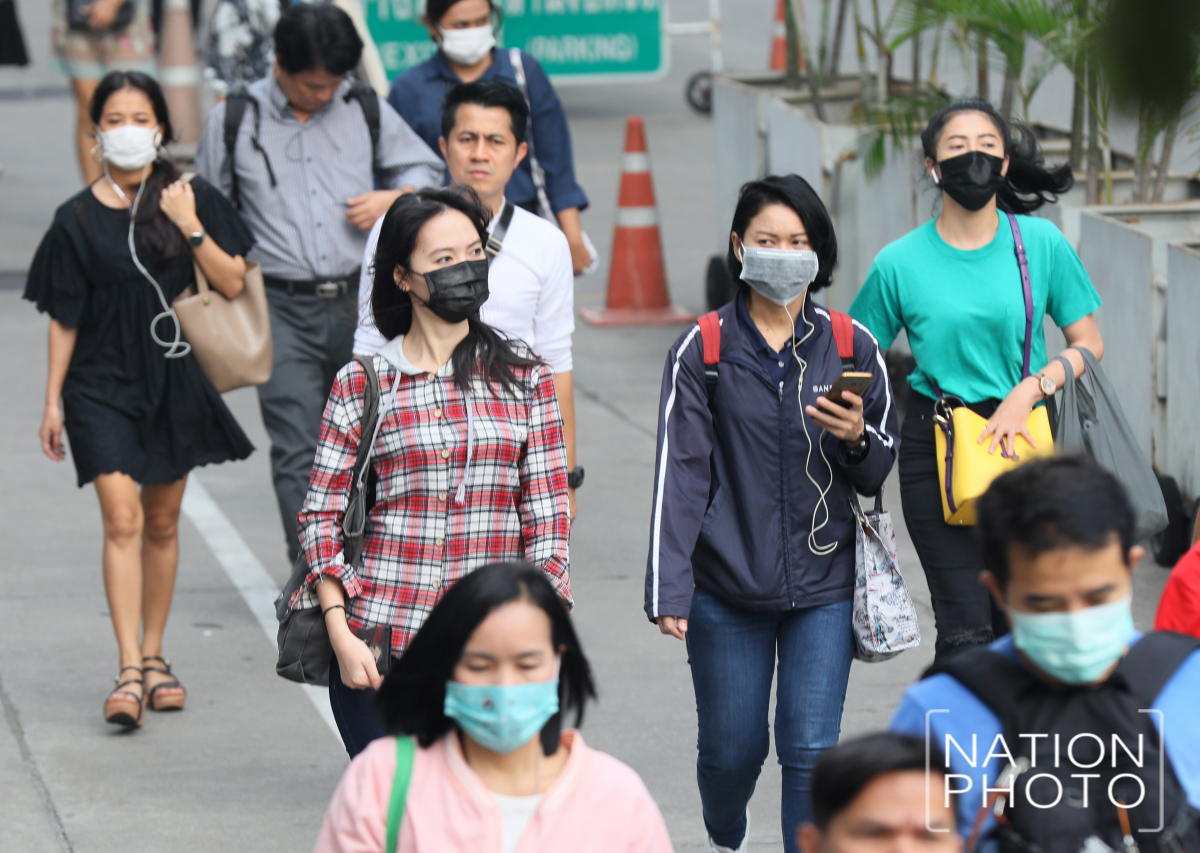 Meanwhile, the application air4thai reported that PM2.5 level in Bangkok was at 21-63 µg/m3 on Wednesday, stating that the air quality is unhealthy for sensitive groups such as people with respiratory or heart disease, the elderly and children, who should limit prolonged exertion.

The World Health Organisation prescribes PM2.5 levels at 25mcg per cubic metre in a 24-hour mean.

Bangkok Metropolitan Administration (BMA) permanent secretary Silapasuay Raweesaengsoon has said that the BMA has been monitoring the PM2.5 situation closely and has assigned all 50 districts to increase the frequency of cleaning the roads and pavements to reduce accumulated dust. 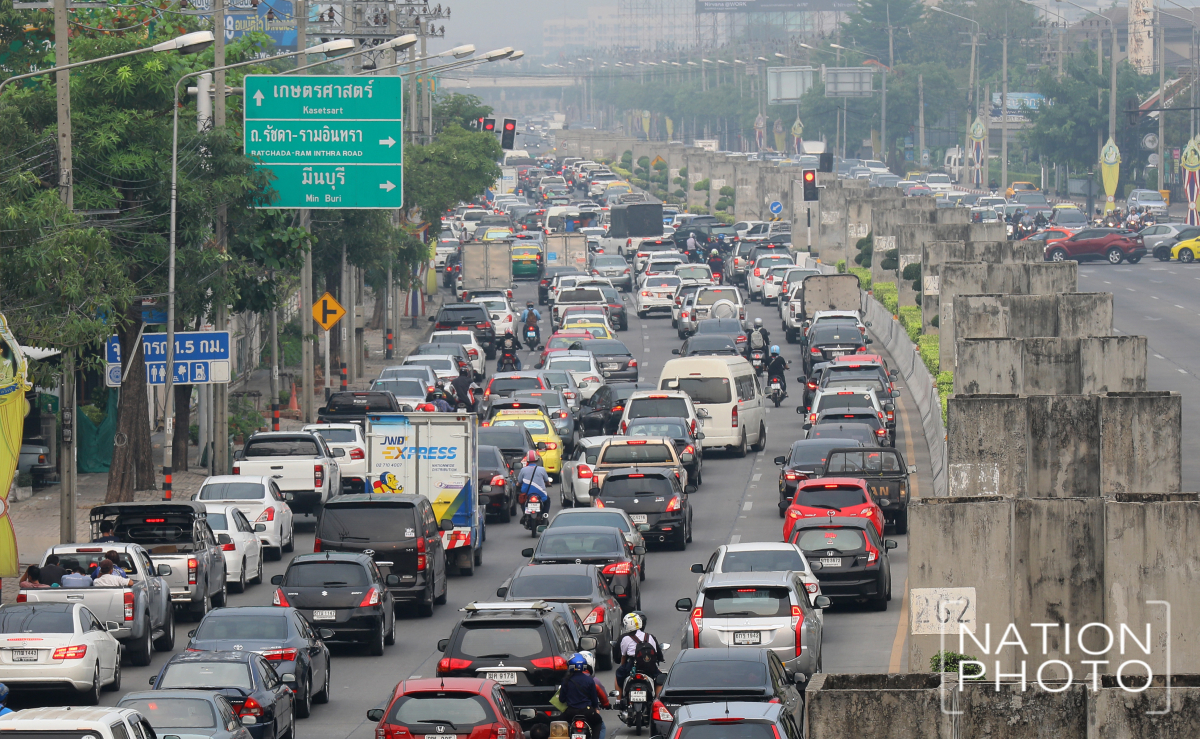 “Areas that have high levels of PM2.5 were advised to use water trucks to spray water in the air, which should help in trapping the dust particles,” she said. “Moreover, service vehicles of the BMA must be properly maintained and have their emission levels checked regularly, while drivers were told to turn off the engine when the vehicles were not in use or while parking.”

“People can check the air quality reports via several channels provided by BMA, including the website www.bangkokairquality.com and www.airqangkok.com, or via the application BKK Connect, which updates three times a day -- at 7am, noon and 3pm,” she added. “Furthermore, the BMA is developing a new application called 'AirBKK' dedicated to monitoring air quality specifically in the areas where there are no air-quality measurement stations.”