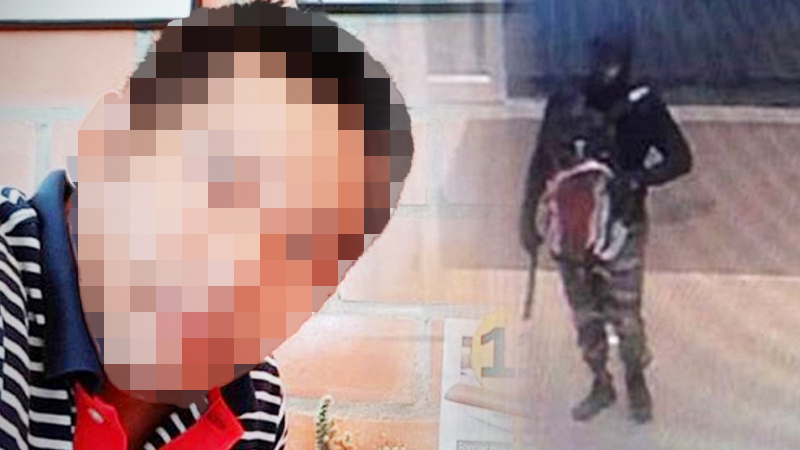 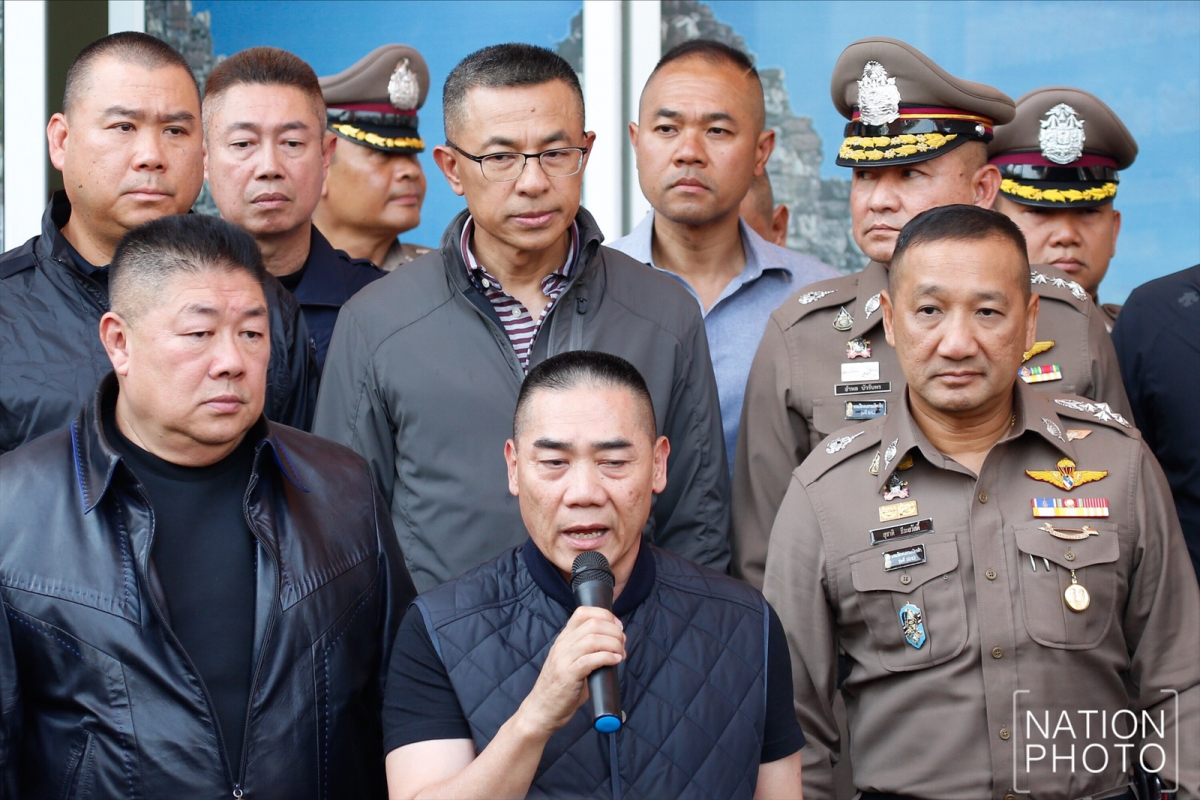 On Wednesday morning, the forensic team was preparing evidence to issue an arrest warrant. They used DNA from sweat at the scene to identify the suspect.

The report identified the suspect, Prasittichai Khaokaew, as a firearms coach and director of Wat Pho Chai School in Singburi province. He has reportedly confessed to the crimes and his motive is being investigated. 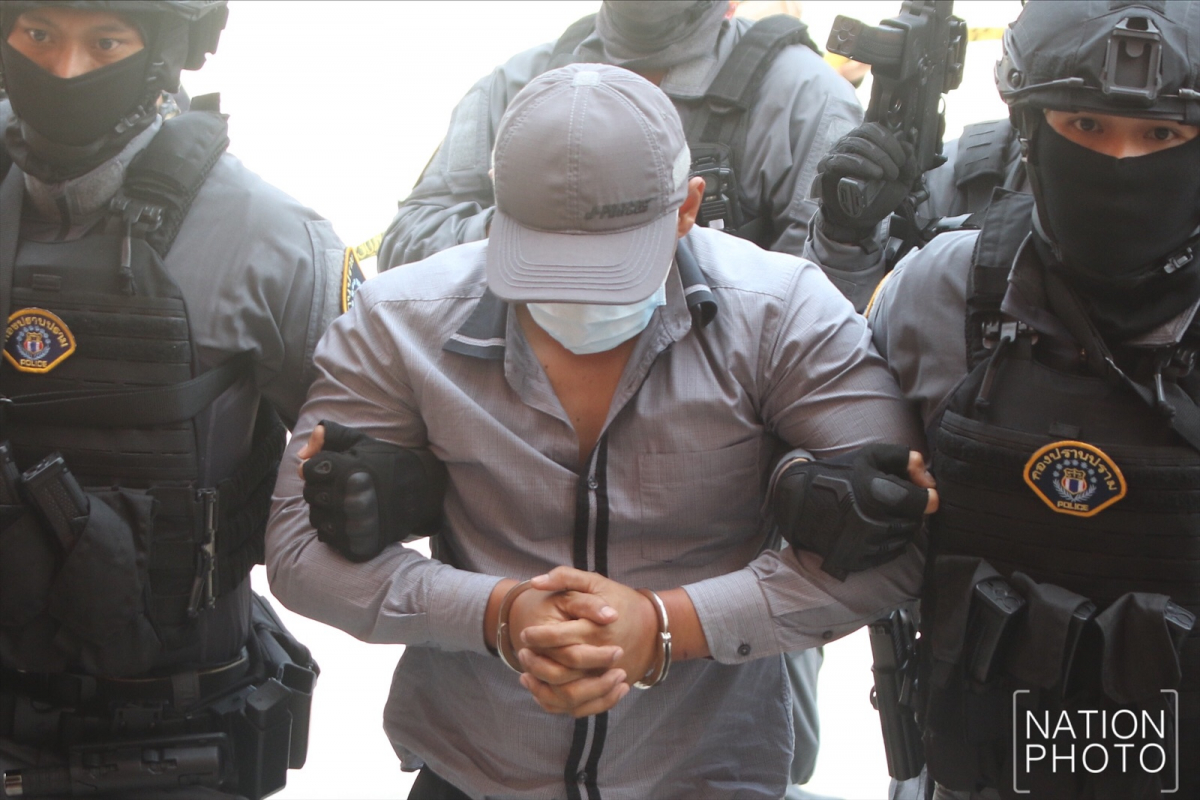 Thai netizens have shared a picture of the suspect celebrating Children’s Day on his Facebook account two days after allegedly murdering three people, including a two-year-old boy.