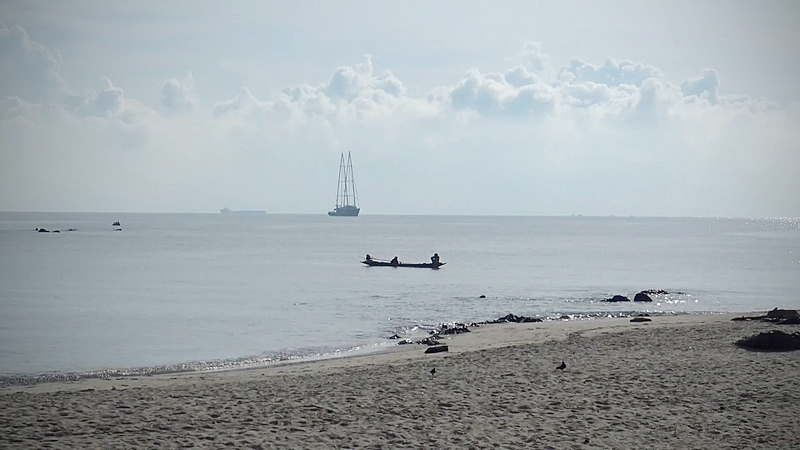 Krabi governor Lt Col Kitibadee Prawit today (January 22) called a meeting on the issue of stray dogs with related agencies after a 7-year-old American tourist was bitten on Ao Siao beach last week. The victim is recovering, he said.

To prevent the same incident from happening again, officials were told to banish stray dogs from tourist areas.

Furthermore, all dogs on the beach must be accompanied by their owners while stray dogs would be captured and brought to a shelter. The directive will also apply on other beaches in Krabi.

The drafting of measures will be completed within 30 days, the governor said.