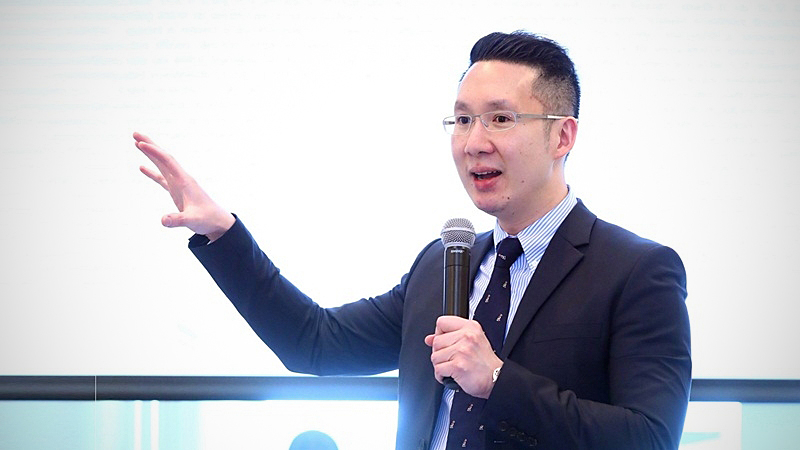 Standard Chartered Bank (Thai) believes the country is unlikely in the foreseeable future to return to the economic growth rate of around 4 per cent achieved in 2017-18 because of broad-based weakness, its economist Tim Leelahaphan said on Wednesday (January 22).

He said soft domestic demand and the impact of the US-China trade war on some sectors suggest that a turnaround will remain elusive for now.

A protracted economic slowdown could lead to a surge in household debt, since depressed incomes increase people’s reliance on loans for daily spending, Tim noted.

A continued decline in imports points to weaker economic activity and suggests that Thailand has not yet benefited from investment relocation due to the US-China trade dispute.

“Domestic activity is unlikely to improve significantly in 2020,” he said. “Uncertainty surrounding the fiscal budget and rising political noise are contributing to our weak economic outlook, while external risks include the US-China dispute and Middle East tensions."

“There is no clear evidence that Thailand is benefiting from the US-China trade war via investment relocation, and the increase in foreign direct investment may not be sustained. Therefore, we suggest the government and private sector invest in the country’s infrastructure, especially the Eastern Economic Corridor.”

The bank forecasts Bt29.25 to the dollar at the end of the first quarter. Thailand’s current account (C/A) surplus has risen again in recent months despite the elevated baht.

“Q1 is seasonally very positive for Thailand’s C/A balance and the baht, given strong tourism receipts,” Tim said. “Moreover, the expected delay in implementing the fiscal 2020 budget is likely to result in delayed capital disbursements."

“This should also support the C/A balance in the short term by reducing capital-goods imports. The key risk to our constructive short-term baht view is the introduction of new and aggressive measures to limit appreciation.”

Tim said monetary policy will remain the primary tool to support the economy, at least through Q1. Significant fiscal stimulus is unlikely in the near term, given that the budget for fiscal 2020 is still being finalised.

“Even when budget disbursement starts, accommodative monetary policy will still be needed to complement fiscal spending. The government appears to be focused on providing a short-term boost to the economy via private consumption rather than on reviving investment."

“We expect another 25-basis-point policy-rate cut by the Bank of Thailand in Q1, taking the rate to a record-low 1 per cent. This is a non-consensus call – markets seem reluctant to call for further cuts below the historical 1.25 per cent floor."

“Beyond Q1, we do not rule out further cuts if the economic outlook remains weak.”