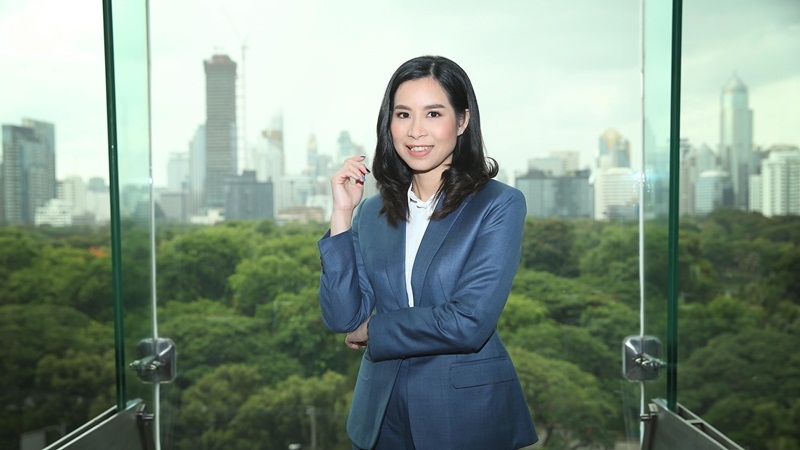 TMB Bank said on Wednesday (January 22) that Bt4.2 billion work of shares in its open-ended fund Eastspring Global Smart Bond have been sold.

Head of mutual fund products Kidakarn Chudsuwan said that indicates improvement in the investment market, which he credited to progress on the US-China trade agreement and a Brexit deal in Europe.

“The investment situation still faces many challenges this year, such as the global economic slowdown, trade wars and political tension in many countries, causing fluctuations in the market and low-interest rate,” she said.

“To increase returns on investments, investors should diversify to reduce fluctuations in their portfolios.”

Kidakarn said the TMB bond had received excellent feedback from investors since the first round of sales between January 13 and 21, when Bt4.2 billion worth of the total Bt6 billion was sold, a record high for both TMB Bank and TMB Asset Management Eastspring.

“What brought this success was the low interest rate. Investors were looking for better returns than those coming from deposits with low risk,” she said.

“This fund has a yield to maturity of 5 per cent. Also, we control risk by diversifying investments in various bonds, resulting in low fluctuation in the past three years of 2.2 per cent. This fund has the lowest return in three years, contracting by just 1 per cent.”

“Since the establishment of this fund in December 2015, it has provided a return of 6.6 per cent per year. With proactive management policies and the flexibility to adjust investments to suit all market conditions, the fund yielded up to 11.77 per cent last year.”