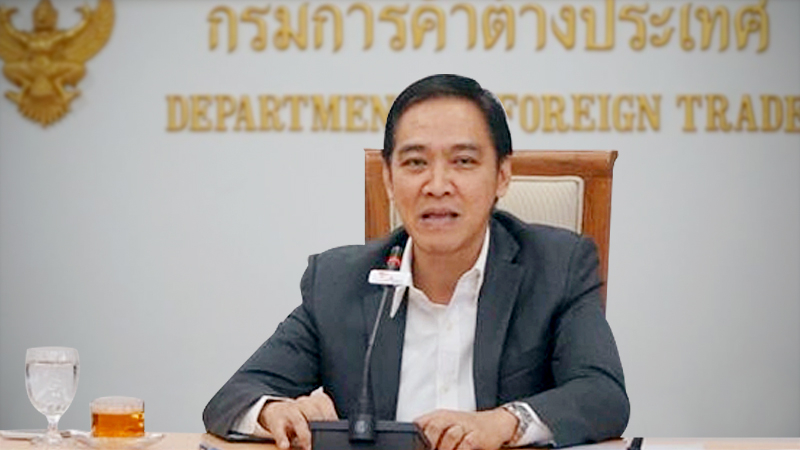 Thailand made slightly less use of trade privileges with partner countries in 2019, the director-general of the Foreign Trade Department said this week.

Keerati Ratchano reported that Thailand benefited from US$65.64 billion worth of privileges from January-November last year, 75.98 per cent of the total available, representing a 4.14-per-cent decrease from the same period of 2018.

Of that amount, $60.79 billion in privileges came through free-trade agreements (FTAs) and $4.85 billion from generalised systems of preference (GSP).

Keerati said the figures covered only 11 of Thailand’s 13 FTAs, since those signed with Hong Kong and New Zealand came into effect in the second half of 2019.

“The biggest increase in our use of FTA privileges came with Peru, up 31.96 per cent thanks to exports of surgical gloves and 250-500cc motorcycles,” he said. “Exports to Chile, mainly canned tuna and pickup trucks, saw the least expansion of FTA privilege use, at minus-29.19 per cent.”

The products most subjected to privileges were pickup trucks, synthetic and natural rubber, fresh durian, sugar and dried fruits.

“Thailand was faced with many obstacles in 2019, such as the US-China trade dispute, the baht’s appreciation and Washington’s decision to withdraw GSP privileges for some product categories,” said Keerati.

“The Foreign Trade Department is negotiating with the US to restore those privileges and is discussing suitable aid measures with exporters and the private sector.”