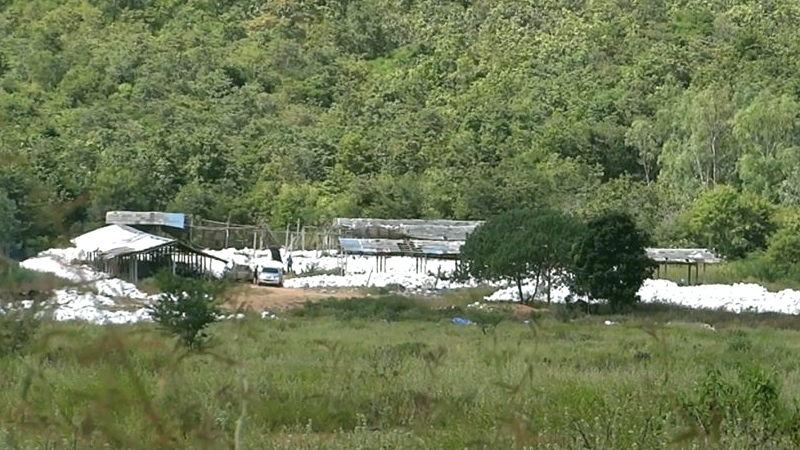 Veera Somkwamkid, an anti-corruption activist, posted on his Facebook account that Palang Pracharath MP Pareena Kraikupt is still at risk of being charged for encroachment into a national forest in Ratchaburi province.

The Agricultural Land Reform Office (ALRO) announced that Pareena had returned the land in question to the office and the charge was dismissed. Local officials in Ratchaburi province have yet to measure and allocate the land to qualified farmers as intended, it said.

However, ALRO was responsible for monitoring the national forest under the instruction of the Royal Forest Department. Thus, it must impose a fine on

Pareena for encroaching into the area according to Agricultural Land Reform Act 1975 Section 24, otherwise ALRO would have violated Penal Code Section 157.

The case also falls into the juridication of the Natural Resources and Environmental Crime Division (NRECD) which has not decided if Pareena would be charged.

Social activist Srisuwan Chanya said Pareena was not qualified to own the land, reasoning that she was not a farmer or had an monthly income less than Bt30,000.

She must be considered as violating the law, Srisuwan added.