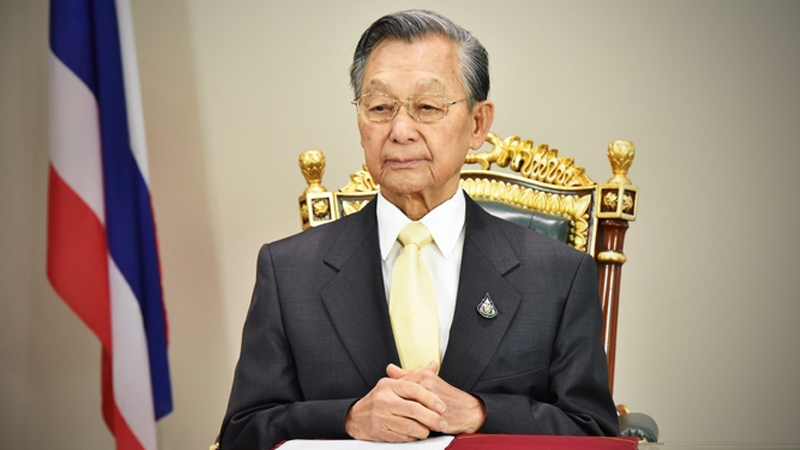 President of the National Assembly Chuan Leekpai on Thursday (January 23), submitted a request to the Constitutional Court, seeking its ruling on the verification of the Bt3.2 trillion budget bill for fiscal year 2020 after two Bhumjaithai MPs (Chalong Toedweerapong and Natee Ratchakitprakarn) were accused of casting their vote without being present during the voting process.

If their action was ruled unconstitutional, it will not affect the salary payments of government officials but projects' funding will be deliberated on a case-by-case basis, said the president.

"I have to admit that this place [parliament house] is not yet ready for MPs who have yet to be allocated their own seats. They are still using the Senate's Chandra conference room for meetings. If MPs have regular seats, we would know who's voting. But, it largely depends on the responsibility of each individual," Chuan said.

Prime Minister Prayut Chan-o-cha was also concerned over delay of the bill's passage since it would affect the country's development plan.