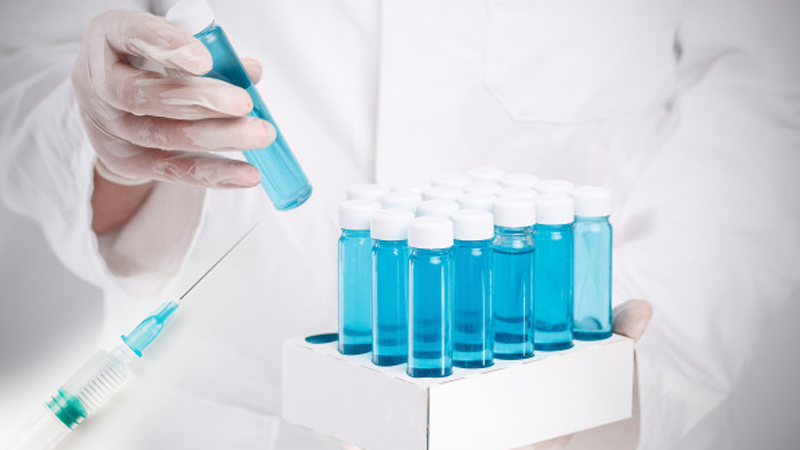 The promise of a vaccine for coronavirus has sparked rallies in a handful of stocks this week but past pandemics show there may be little to show for drugmakers' efforts.

Moderna Inc. became the latest stock to get a bump after saying it is working with the U.S. National Institutes of Health on a vaccine. The shares shot up as much as 11% on Wednesday to the highest in eight months. Novavax surged 71% on Tuesday, its biggest rally in more than 10 years, after the company said it was looking into a vaccine.

While the timeline to start clinical trials has gotten faster since the SARS outbreak some 17 years ago, developing new vaccines is still time consuming. In the case of Moderna, an experimental vaccine could be available to test in humans within about three months, according to Anthony S. Fauci, director of the National Institute of Allergy and Infectious Diseases at the NIH.

"Obviously that doesn't mean, you're going to have a vaccine ready for use in that time, because that's just phase one for safety," Fauci said in a phone interview, referring to the earliest stage of drug testing in people.

Testing can also be affected by changes in need. The NIH started safety testing for a Zika vaccine in 2016 but a clinical trial is stalled and it will take another Zika outbreak to find out if it works or not, according to Fauci.

"Zika went away it's no longer determined to be a hot priority," said William Schaffner, professor of infectious diseases at Vanderbilt University School of Medicine. "If you were the CEO of the vaccine manufacturer understandably you would dial back that effort."

In this latest outbreak, Novavax has focused on studying the virus's genetic code rather than human or animal testing. "It's hard to get scaled up and ready in a short period of time, but it's possible," said Gregory Glenn, the company's head of research and development.

Novavax developed an Ebola vaccine and had early results showing immune responses in 2015 but hasn't pursued further development. Glenn blamed limited funding, saying "there's no real market, the only market is a disaster."

The need for cash in the U.S. to be prepared for a pandemic was echoed by the Biomedical Advanced Research and Development Authority, within the HHS Office of the Assistant Secretary for Preparedness and Response.

"We have ongoing partnerships with several developers of response-capable platforms for expedited development of medical products in each of these areas," said Rick Bright, the agency's director, in an email. "However, it is important to note that BARDA does not currently have adequate funding to initiate product development activities for this novel coronavirus or other emerging infection diseases."

"Although Congress authorized a public health emergency fund that could be used in such cases, funding for it has not been appropriated," Bright said. "If funding becomes available, we would be positioned to be able to initiate activities quickly."