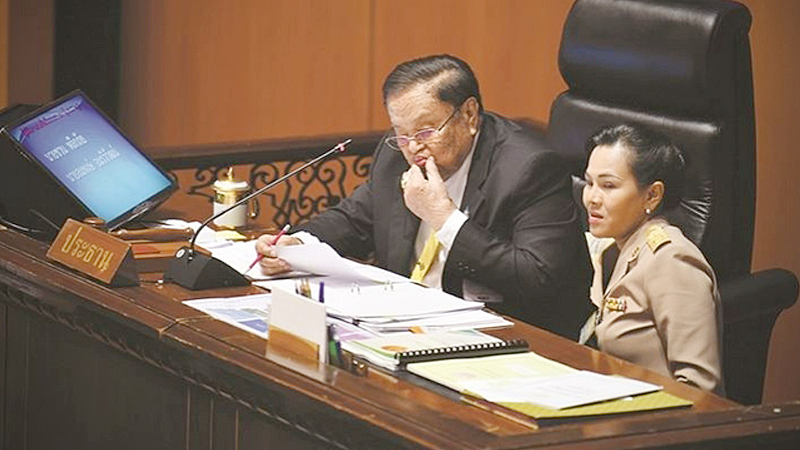 Veteran politician and former president of the National Assembly Chai Chidchob passed away peacefully in his house at the age of 91.

He had also served as speaker of the House of Representatives from 2008-2011.

He is the father of current Transport Minister Saksayam Chidchob, and Newin Chidchob, a former member of Parliament and current president of Buriram United football club.