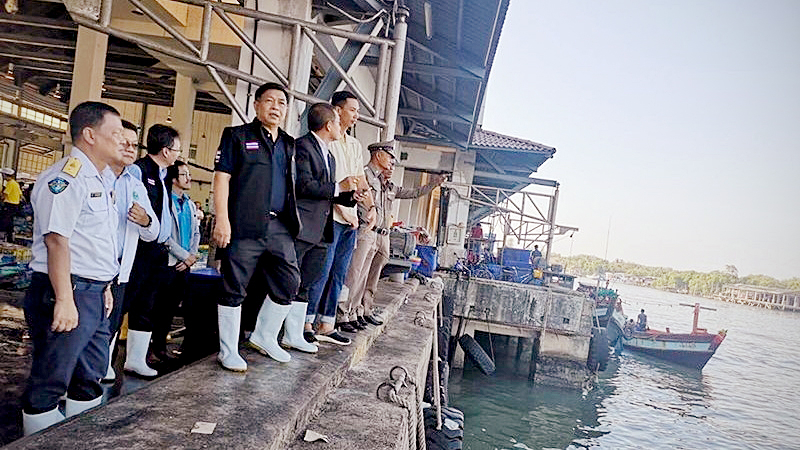 The adviser to the Minister of Agriculture and Cooperatives, Alongkorn Ponlaboot led a team to Ranong province on Thursday (January 23) to inspect fishery checkpoints and fish markets in order to solve the problem of falling prices.

He also held a meeting with chiefs under the ministry at the Marine Fisheries Research and Development Division. He urged officers to focus on resolving the problem of illegal fishing and prices, which were affected by the import of fish from foreign countries. 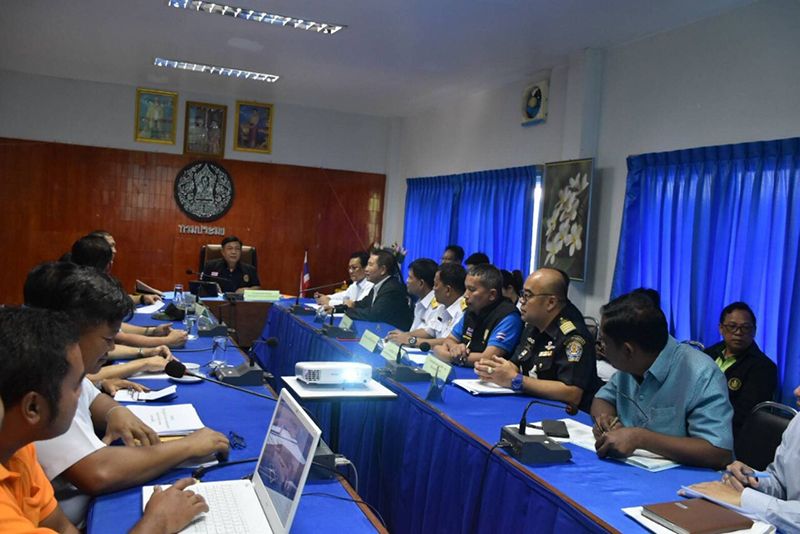 Alongkorn also reiterated the policy of Agriculture and Cooperatives Minister Chalermchai Sreeon regarding the establishment of an Agritech and Innovation Centre in all provinces and promoting a Sea Zero Waste campaign.

After the meeting, he met with the fish market entrepreneurs, fishermen’s representatives and the president of Ranong’s shrimp association to discuss the problems and ways of working together to develop the fishery potential of Ranong province.

He later went to Khon Kaen province to look into the drought problem there.