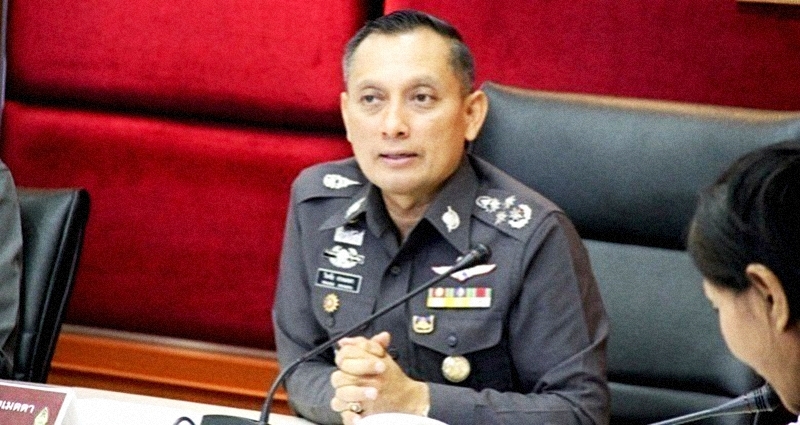 Pol Lt Col Wirachai Songmetta, deputy national police chief, was transferred on Friday (January 24) to an inactive post at the Government House for "generating a negative image of the Royal Thai Police” through his behaviour and actions.

Police spokesman Krissana Pattanacharoen said the order was signed by the Office of the Prime Minister on Thursday.

A commission has been established to investigate public complaints against the police force, he noted.