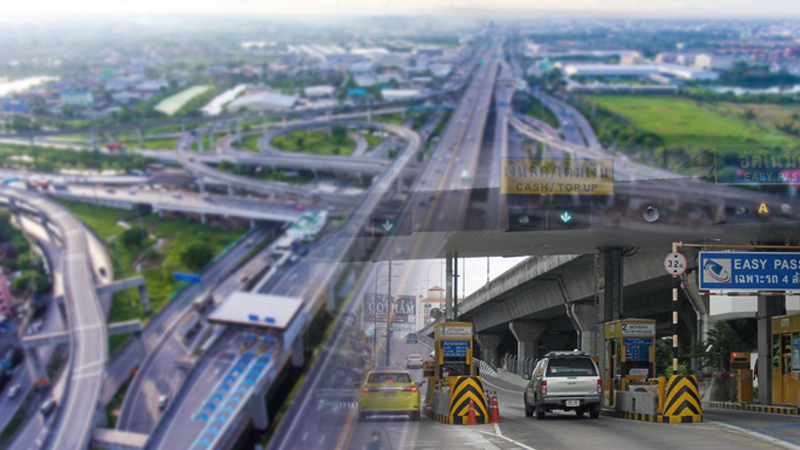 The Expressway Authority of Thailand (EXAT) and Bangkok Expressway and Metro (BEM) are poised to bury the hatchet after the EXAT board this week approved a draft agreement for resolving their mutual disputes.

EXAT chair Surong Bulakul said the draft had the approval of the Attorney General and a committee established under the Private Investments in State Undertakings Act.

An agreement will be finalised before month’s end and forwarded to the Transport Ministry, he said.

If it’s approved by the Cabinet, EXAT and BEM will agree to withdraw all lawsuits they’ve filed against one another.

EXAT’s contract with BEM expires on February 29. If there is a delay in signing the agreement beyond that date, Surong said, EXAT will make a temporary arrangement with BEM or will itself serve temporarily as administer.

He said news of an EXAT agent not receiving a due bonus had no relation to the larger matter, but rather involved a problem with an approval document from the State Enterprise Policy Office.