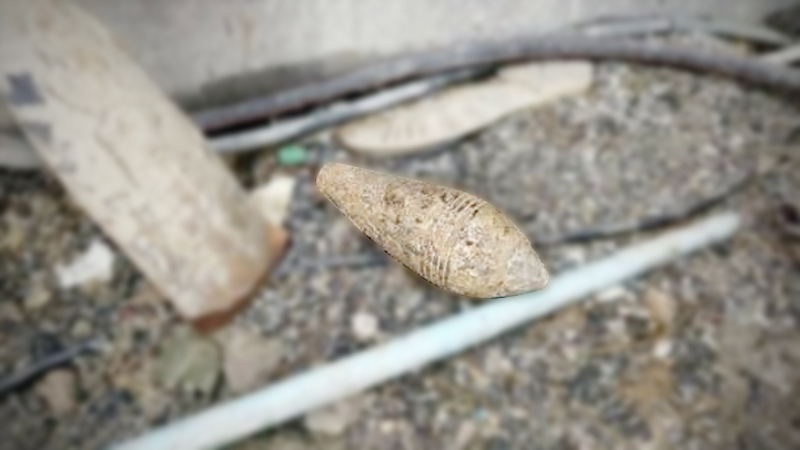 The manager of the site on Phaholyothin Road near the BTS Ari station said workers had been digging in the location where the shell was found since Thursday afternoon. 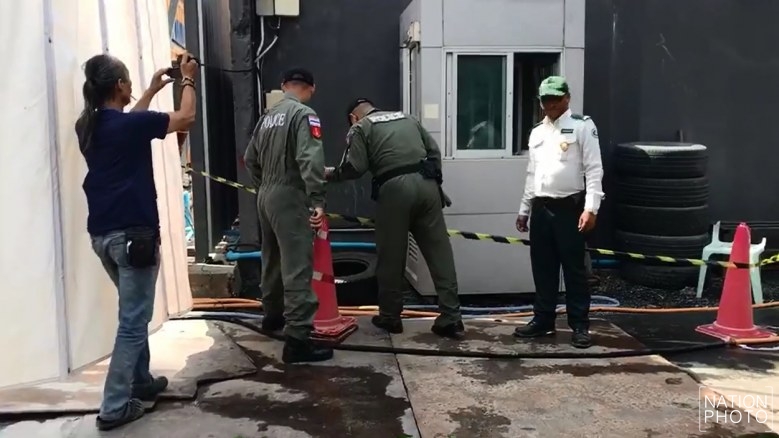 Pol Captain Apichai Pholyothee of the Bang Sue police said officers summoned to the scene found the timeworn shell placed beside a guardhouse in front of the entrance to the site.

“We set up a barrier to prevent people from getting near it,” he said.

The site manager thought it was a scrap-metal pipe at first. “As soon as we learned it was an explosive, we informed the police.” 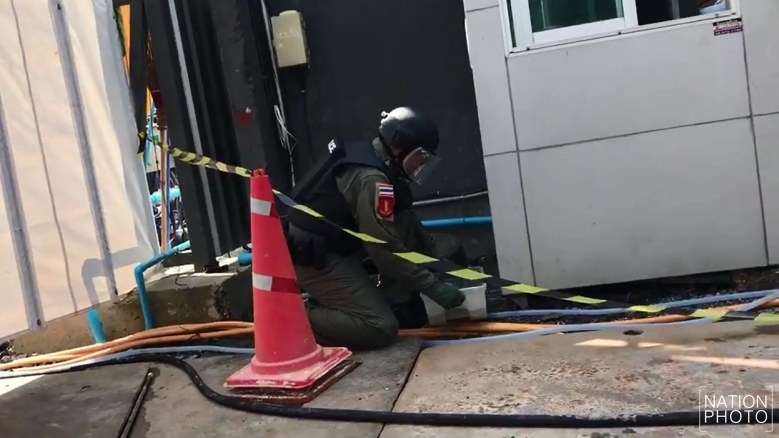 Pol Lt Colonel Wisitsak Wiphatthanamongkol, deputy superintendent of the Explosive Ordnance Disposal Unit, identified the object as a “Kor 81” explosive shell, apparently referring to an 81mm mortar shell known to have been used during the Korean War in the early 1950s.

“We’ll examine the shell thoroughly before proceeding to the next step,” he said.