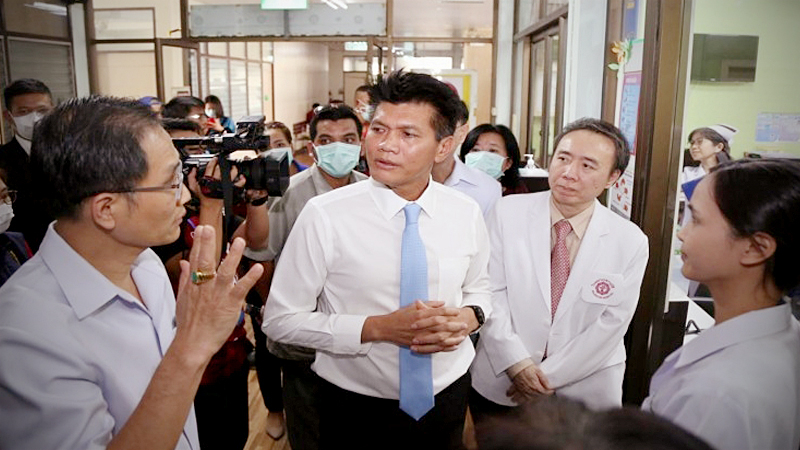 Another tourist from Wuhan, China, has been confirmed as the fifth person to be treated in Thailand suffering from the potentially deadly novel coronavirus.

Deputy Health Minister Satit Pitutacha announced on Friday afternoon (January 24) that the 33-year-old woman, who arrived in Bangkok on Tuesday with her seven-year-old daughter, had tested positive for the recently identified virus designated 2019-nCoV.

She is being treated and closely monitored at Rajavithi Hospital.

The daughter appears to be well.