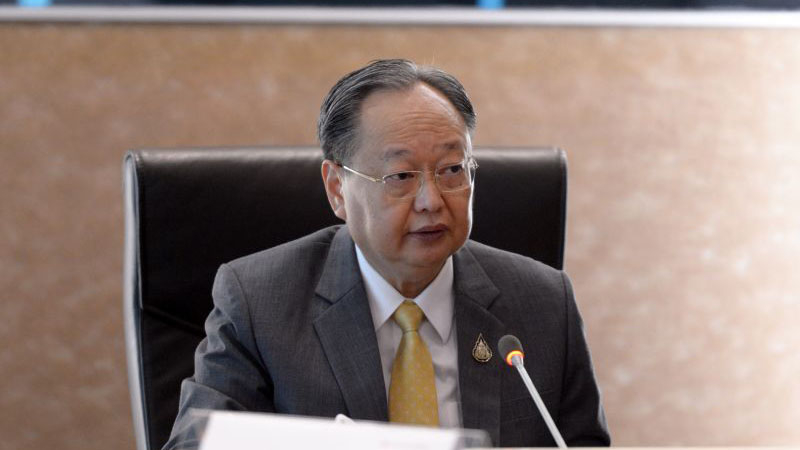 The Energy Ministry is pushing to have all vehicle operators who use benzene to switch from gasohol 91 to gasohol E20 by mid-year. Minister Sonthirat Sonthijirawong said on Friday (January 24) the price of palm oil had stabilised somewhat after the ministry promoted the use of gasohol B10 as the preferred diesel fuel.

“The next measure is to promote gasohol E20, which is 20 per cent ethanol, as the most commonly used benzene fuel in the country,” he said.

“The aim is to increase the price of energy crops such as cassava and sugarcane, which are the raw materials for making ethanol. We also want to reduce the number of benzene fuels sold at petrol stations by removing gasohol 91 altogether.”

“If we can promote the use of cassava to produce ethanol, it will increase the value of agricultural products and improve the farmers’ quality of life.”