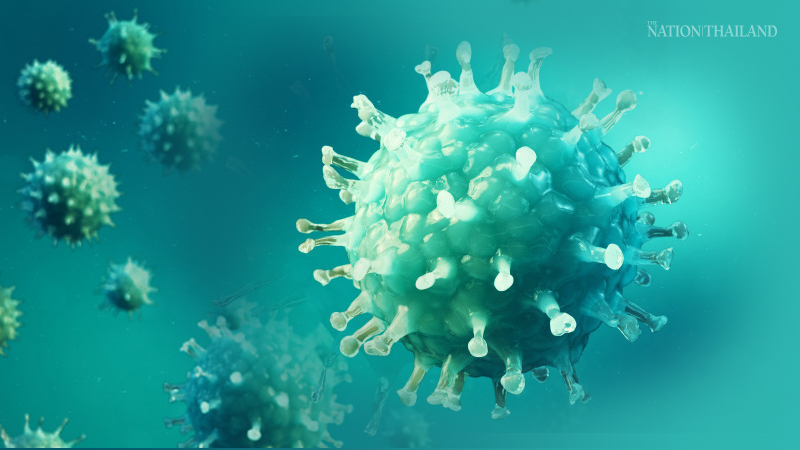 By By Wang Xiaoyu | chinadaily.com.cn

A two-year-old girl in South China's Guangxi Zhuang autonomous region has been infected with the novel coronavirus, local health authorities said on Saturday, raising concerns for the virulent illness's impact on children.

The majority of confirmed cases - which has climbed to over 1,200 in the Chinese mainland - have been in older people and those with underlying health conditions, but health experts have said that children and teenagers also should take precautions against the virus.

According to local health authorities in Guangxi, the infected minor lives in Wuhan, Hubei province - the epicenter of the outbreak. She flew to Nanning, the provincial capital of Guangxi, from Wuhan on Tuesday and then rode a bus to Hechi city, about 250 kilometers north of Nanning.

She visited a local hospital in the early hours on Thursday after showing symptoms of fever and a cough. The girl is now being quarantined for treatment and is in stable condition, local health authorities said.

A 10-year-old boy who returned from Wuhan to Guangdong's Shenzhen city on Jan 4 was hospitalized on Jan 11 and later confirmed to have contracted the virus, local newspaper Guangzhou Daily reported.

The boy is reportedly cured of the illness and was discharged from the hospital on Thursday.

Li Lanjuan, a member of the high-level expert team convened by the National Health Commission, said on Thursday that the elderly population and those with chronic diseases or low immunity levels are more vulnerable to the novel coronavirus, but children and teenagers are not immune to the virus and should take proper protective measures.