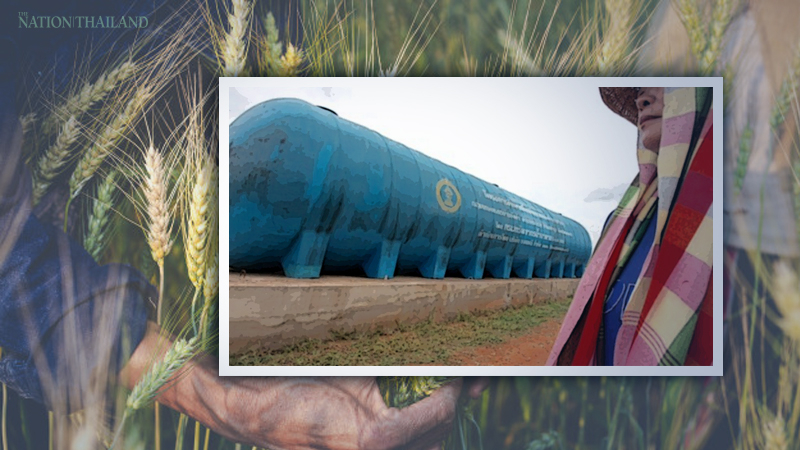 “The committee approved the guidelines to solve the debt problem of farmers who are members of the fund to restore their quality of life and save land for agriculture,” she said. “The guidelines were proposed by three parties -- farmers, bank associations, and the office’s debt management committee.”

She further explained that the office will pay 50 per cent of the principal amount, while the government will pay another 50 per cent of principal including interest and land loss to the creditors. The debtor must prepare a rehabilitation plan and repay the fund later.

“If the committee reaches a conclusion at the next meeting on February 24, the committee will propose to the Cabinet for consideration,” she said. “All debtors owed formal debt and had paid instalments for a long time.”

“The committee also approved the draft regulation of the Farmers Rehabilitation and Development Fund Committee regarding the rules on the farmers’ collateral assets management which have been sold for repayment (of debt),” she added

“The new regulation will enable the fund to repurchase farmers' collateral assets, which have been sold to repay creditors, whether the creditors are financial institutions or individuals. This approach will solve the problem of farmers who lost their land to repay debt.”