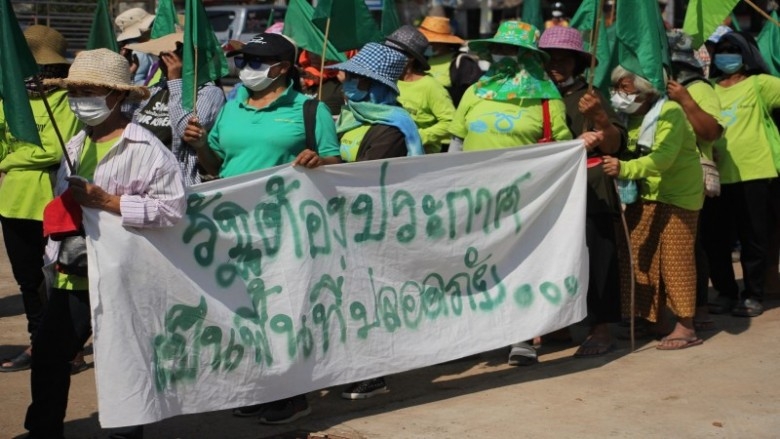 An academic has warned that the government’s plan to build more sugar factories and biomass power plants may worsen air quality by releasing more particulate matter less than 2.5 microns in diameter (PM 2.5).

Assoc Prof Sataporn Roengtam, an academic at Khon Kaen University’s Faculty of Humanities and Social Sciences, said that the toxic haze in areas nationwide caused by the burning of crops, especially in the northeastern region where people burn sugarcane before cutting them for storage in factories, was causing a large amount of dust to spread throughout the area.

The government’s plan to build another 28 sugar factories with biomass power plants and one bio-hub in the northeastern region will make the situation more severe because the government has to expand the sugarcane plantation area of 7.75 million rai to increase production. 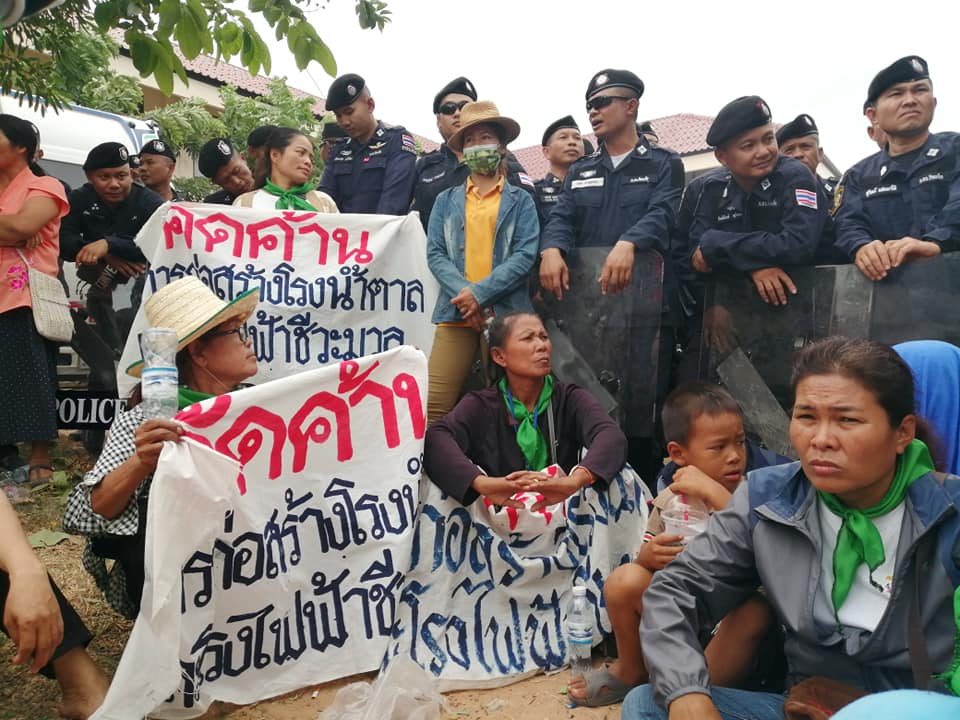 “The dust caused by the burning of sugarcane will hurt people’s health,” he warned, adding, “Although the government has prohibited such activities, farmers will choose to burn their fields instead of using labour to cut sugarcane due to cost advantages and labour shortage.”

He explained that currently there are 20 sugar factories and 5.54 million rai of sugarcane plantations, which generate biomass power of 631 megawatts and produce ethanol of 1.4 million litres a day.

“The current sugarcane production is not enough to feed the existing factories, which will affect people’s lives during the grinding season,” he said. 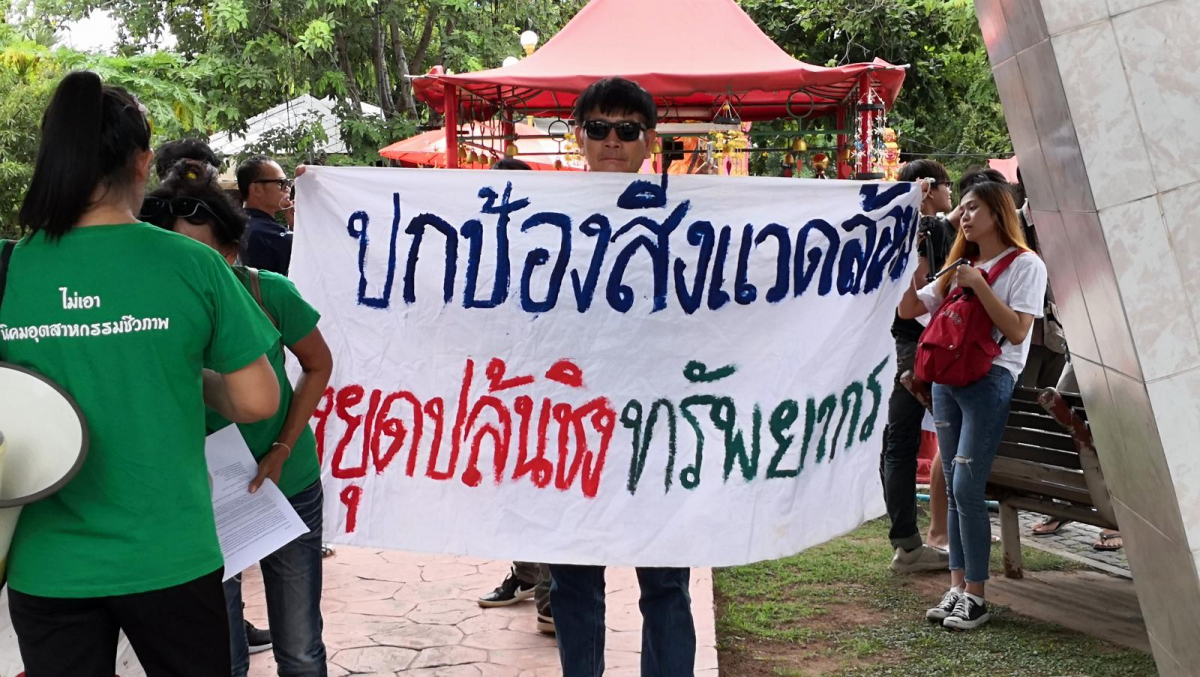 He cited the case of a sugar factory in Ban Phue district in Udon Thani province with a production capacity of approximately 24,000 sugarcanes a day, which may require 360,000 rai of sugarcane plantation area, or equal to half of the whole district area.

“The study indicated that 20 per cent of the sugarcane plantation area came from clearing forests,” he said. “If this case occurs in other areas, the northeastern region will lose 432,000 rai of forest, equivalent to the Phu Phan National Park of approximately 415,439 rai.”

He suggested that the government zone the area for planting sugarcane, which will not affect the ecosystem, including people’s health.