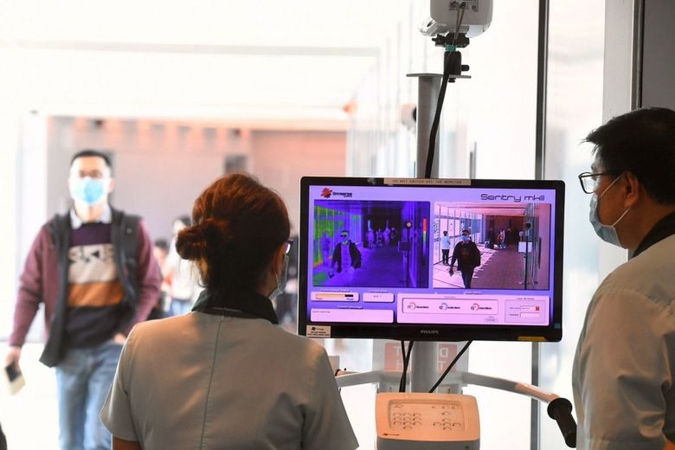 SINGAPORE - The Ministry of Health (MOH) has confirmed a fourth case of Wuhan virus.

The patient is a 36-year-old man from Wuhan who arrived in Singapore with his family on Jan 22.

He is currently warded in an isolation room at Sengkang General Hospital (SKH) and his condition is said to be stable.

Prior to hospital admission, the man was staying at Village Hotel Sentosa.

It was reported that he was asymptomatic during the flight to Singapore.

He subsequently developed a cough on Jan 23 and he went to SKH’s emergency department on Jan 24.

He was classified as a suspect case and immediately isolated, MOH said.

Subsequent test results confirmed he was infected with the Wuhan coronavirus.

MOH said it has started epidemiological investigations and contact tracing to identify individuals who had close contact with the patient.

Three confirmed Wuhan coronavirus cases were announced in Singapore on Jan 23 and 24.

The first confirmed case was a 66-year-old man from Wuhan who is here on holiday. He is currently in stable condition at the Singapore General Hospital (SGH).

His 37-year-old son who was travelling with him was later confirmed to have the virus too. He is also at SGH and in stable condition.

In addition, another Chinese tourist - a 53-year-old woman from Wuhan who came separately from the two men - was also confirmed as having the virus. She is warded at the National Centre for Infectious Diseases and her condition is stable.

The three Chinese citizens, who entered Malaysia via Johor Baru, are the wife, 65, and grandsons of the 66-year-old man from Wuhan. The children are aged 11 and two.

The fourth case reported by Malaysia late on Saturday is a 40-year-old man from Wuhan who was part of a tour group that travelled by bus to Johor from Singapore on Jan 22, said Malaysia’s Health Ministry.