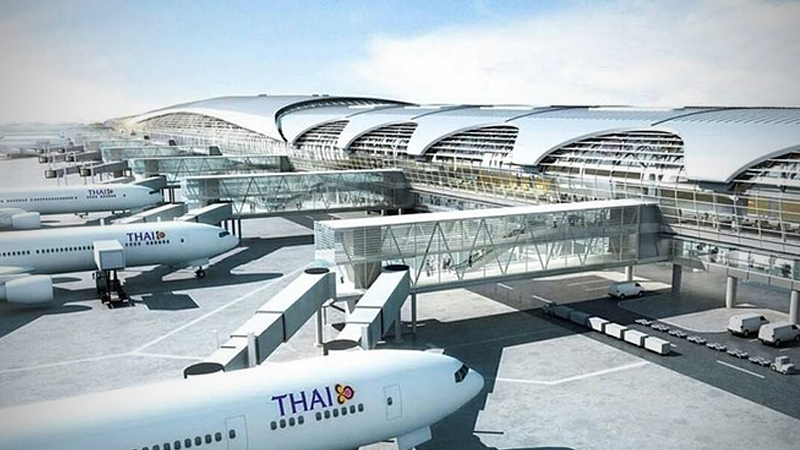 A meeting at the Foreign Ministry on Monday (January 27) will discuss plans to evacuate Thai people from Wuhan in China if the coronavirus situation worsens.

The meeting will be attended by Transport ministry officials, Thai Airways and related agencies including the security department. The Rapid Response Centre working group will also take part, and representatives from the Thai Embassy and all Thai consulates in China will participate through video conferencing to discuss the overall situation of the disease and the number of Thai people living in Wuhan.

There are less than 100 Thais living in Wuhan. If officials find the situation of the disease spiralling out of control, the Thai government may use military C-130 planes to pick up Thai people stranded in Wuhan immediately. Thai Airways, which is a commercial airline, cannot fly as the Chinese government has closed operations at Wuhan airport.