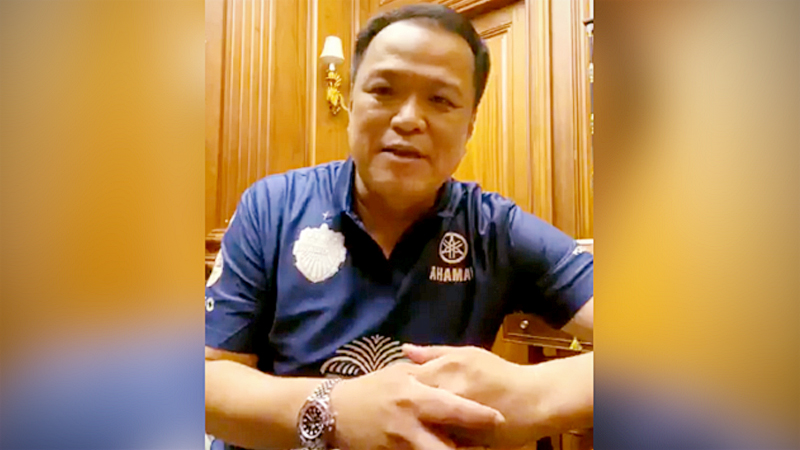 Public Health Minister Anutin Charnvirakul said the coronavirus situation was under control and urged people not to panic.

In a message on his Facebook account on Sunday (January 26), he said the Department of Disease Control has many years of experience handling similar situations but it also has to elevate the controlling measures, he said.

Three of the eight infected people from China found in Thailand had been cured and sent back to their country while two others were recovering and three remain quarantined.

The minister said that Prime Minister Prayut Chan-o-cha had asked him to be transparent on the matter and keep the public well informed.

The Ministry of Public Health is holding a meeting on Monday (January 27) and will hold a press conference after that. Another meeting is scheduled for later in the evening.