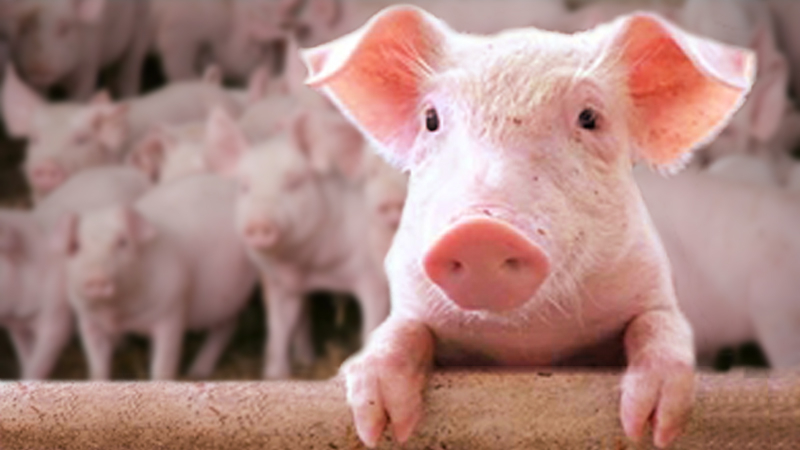 The price of pigs has risen to Bt79 to Bt80 per kilogram due to numerous factors and the price mechanism, Surachai Sutthitham, president of Swine Raisers Association of Thailand, said recently.

The president explained that there were several factors behind the price rise; one of them was farmers’ concern about African swine fever (ASF).

Their concern has prompted them to be more careful in raising new pigs. They have delayed bringing new piglets to their farms, or are raising them in small numbers.

“Moreover, the farmers did not import new breeders to substitute the discharged ones,” he added.

This kind of management has caused the supply of pigs in Thailand’s market to decrease by 15 per cent. “However, the stocks were enough to meet the demand,” the president assured.

Another factor relating to the price was the rising cost, due to pig vaccine and the prolonged raising period, as well as the drought and fluctuations in the weather.

The increased cost had pushed the price up by around Bt3 to Bt5 per kilogram of pig. Surachai added that pigs these days ate less and grew slower than before, prolonging the raising period for more than two weeks.

In addition, the drought had caused reserve water in each farm to be scarce. In numerous areas, pig farmers had to buy water to raise their pigs. It increased their raising cost by around Bt300 to Bt600 for each pig, or Bt3 to Bt6 per kilogram.

A Department of Livestock Development report said that the production of pigs in 2020 was expected to be 20.53 million, increasing 0.49 per cent from the last year.

The report said that total production would increase from an expansion of farming volume that depended on the population number. Also, the pig price would motivate farmers to produce more.