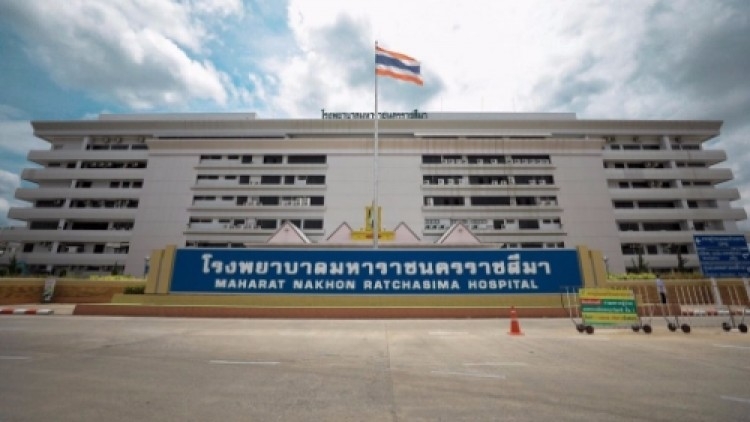 A patient coming down with flu has shown symptoms similar to those of the new coronavirus, it was reported in Nakhon Ratchasima province.

On Monday (January 27), doctors of Maharat Nakhon Ratchasima Hospital in Muang district reported to the Ministry of Public Health and the Nakhon Ratchasima governor that a male patient, aged 34, had been treated for flu at the hospital. He showed symptoms similar to the pneumonia caused by the new coronavirus.

According to the report, the patient is a resident of Jakkarat district and had just travelled back from his workplace in Wuhan city in China on January 22. Three days later, he had a flu and visited the hospital where he was diagnosed with symptoms similar to patients infected with coronavirus. The doctors then put him in quarantine and ordered all medical personnel to wear protective suits when treating the patient. The hospital also closed down the Luang Pho Khun building, which is where the patient is being treated, to the general public.

The hospital said it is awaiting the blood test results to confirm the patient’s status.