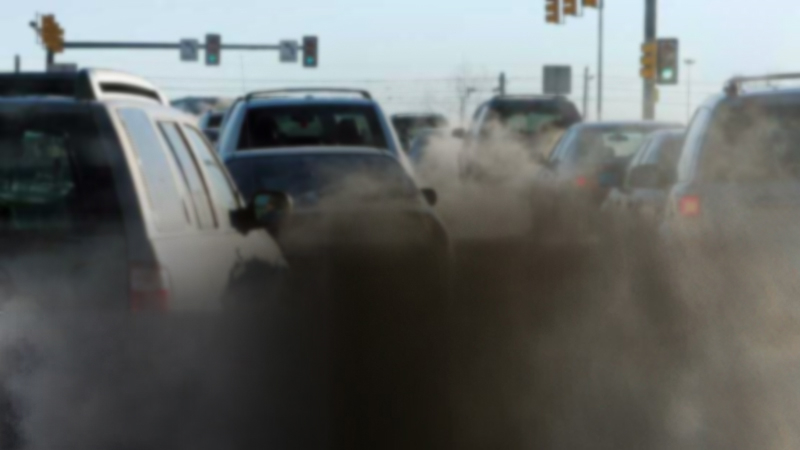 The Royal Thai Police has enforced numerous measures to reduce PM2.5 dust particles in the air, and one of them was to arrest owners of vehicles that emitted black smoke, deputy chief of Bangkok Metropolitan Police, Jirasan Kaewsangeak, said on Monday (January 27).

Previously, the police had ordered 17 operational teams to monitor the emission of black smoke from vehicles at 17 points in Bangkok.

Also, it created 16 teams of officials to support this operation from January 23-25, with the collaboration of the Department of Land Transport.

In addition to the confiscation of vehicles, police distributed medical masks to people as a part of measures to tackle PM2.5. They were given as gifts by Bangkok Metropolitan Police chief Pakkapong Pongpetra during the Chinese New Year festival.

The masks were given to students in 25 schools as well.

Police also are using high pressure water trucks to spray water in the air to reduce the dust particles. The truck operation is performed from 3am to 4am along the routes with high levels of PM2.5.

Furthermore, police have asked constructors of the MRT (Metropolitan Rapid Transit)’s Blue Line to spray a water curtain or use a sun shade net to prevent the particles from scattering in the air.

“The Royal Thai Police will collaborate with the Marine Department to monitor boats emitting black smoke while travelling on Chao Phraya River,” the deputy chief added.