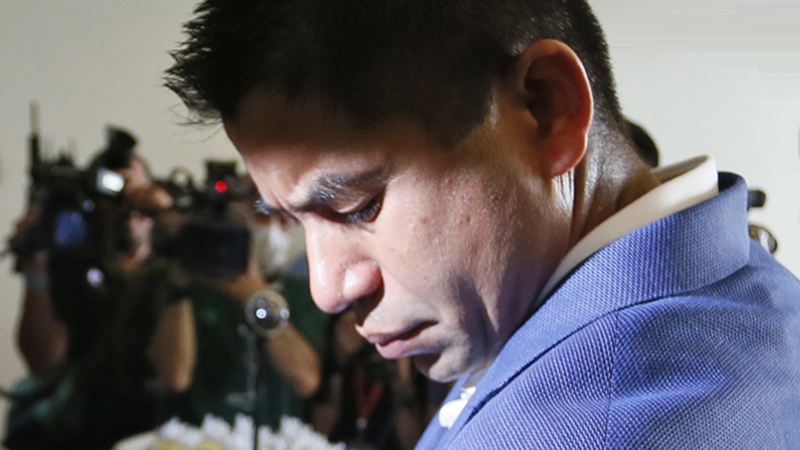 Police Lt-General Surachet Hakpal, special adviser at the Prime Minister’s Office, left the office on Sunday (January 26) to become ordained as a Buddhist monk in India for nine days, saying his decision was not political.

A source close to Surachet said he wanted to reward his parents by being ordained. He added that Surachet has acted professionally since he moved to the Prime Minister’s Office.

This reportedly led to his car being shot at outside a massage parlour by someone allegedly affected by the exposure.

He was forbidden by Prime Minister Prayut Chan-o-cha from giving “false” reports to his supervisors or doing anything in the civil service that might contravene an order from his commander.