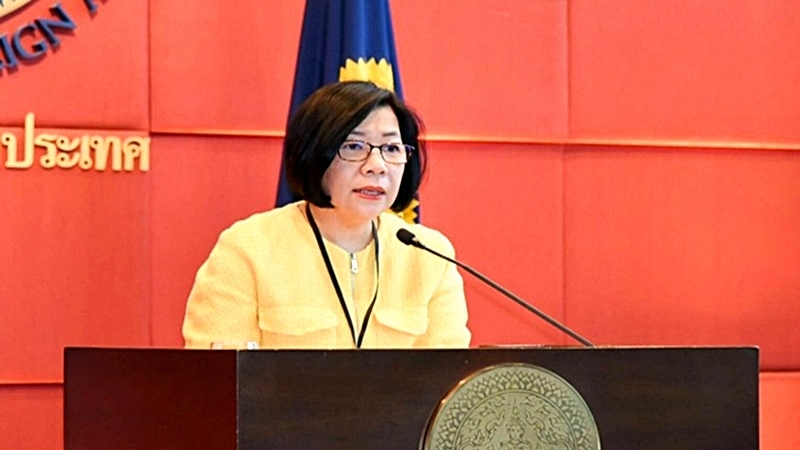 The Ministry of Foreign Affairs on Monday (January 27) acknowledged a social media posting by a Thai student in Wuhan city of China's Hubei province, which has been in lock down to contain the spread of coronavirus.

Pasnicha Krutdamrongchai raised the issue of food shortage in the city on her Facebook page on Sunday (January 26), said Busdee Santipitak, the ministry’s spokesperson and director general of the Department of Information.

“We instructed the Embassy of Thailand in Beijing to contact her and solve her problem with food supply” she said.

Pasnicha was living in Wuhan when the city was cordoned off by the Chinese government.

The Thai embassy, Busdee said, has asked other Thai students in China to offer their assistance, and assured that all 64 Thais living in Wuhan were unaffected by the virus.

“The embassy is collaborating with related Chinese agencies to ensure the well-being of Thai nationals in the city," he said

“The Thai embassy in Beijing is in regular contact with Thais in Wuhan and other cities in Hubei province” she added.