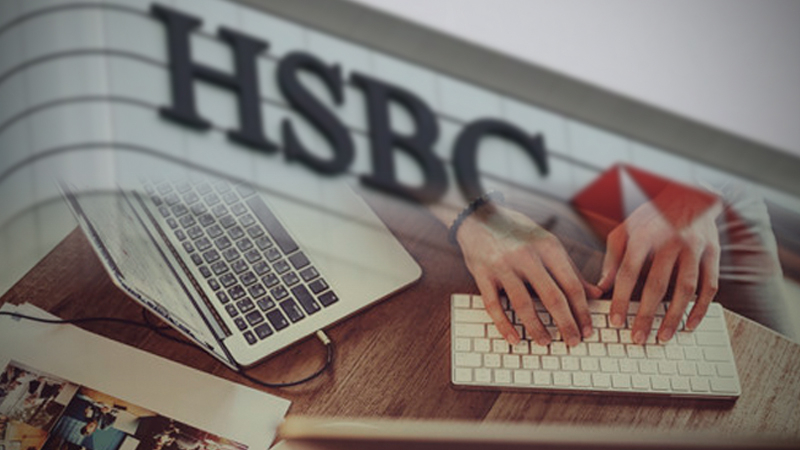 Credit Suisse and UBS Group are among banks telling Hong Kong staff to work from home for two weeks if they've just visited mainland China as global banks step up their response to the outbreak of the deadly coronavirus.

Employees should discuss with their division manager and human resources before returning to work after that time, Credit Suisse said in an internal memo obtained by Bloomberg. Anyone with fever or flu-like symptoms is required to work from home until a doctor certifies the person is well enough to return, it said. Both it and UBS are also introducing travel restrictions.

Credit Suisse said the measures were "to safeguard our staff and clients" after Hong Kong's decision Saturday to raise its response level to "emergency" to contain the spread of the novel coronavirus, which is believed to have an incubation period of around 14 days. The bank's memo said the International Commerce Center tower, where it has its main offices, would be starting temperature checks as well.

UBS in a memo to staff -- confirmed by a spokesman -- said its Hong Kong office will be open as normal on Wednesday and asked employees in the city and Singapore to work remotely if they had returned from the mainland within the past 14 days.

Two Hong Kong-based spokeswomen for Credit Suisse didn't immediately respond to requests for comment on Monday, a public holiday. The Zurich-based bank had more than 45,000 employees worldwide at the end of 2018, according to its website. Hong Kong is a regional hub.

A spokesman for Citibank in Hong Kong also said its employees were being asked to report any personal travel to Wuhan or the surrounding area and to work from home for two weeks after returning. Business travel to the area was restricted earlier, he said.

Deutsche Bank has sent a memo to Hong Kong staff recommending employees work from home for 7 days after any China visit, according to people familiar with the matter. There won't be any staff in the office on Monday and Tuesday because of China's New Year holidays, one person said. A spokeswoman declined to comment.

A novel coronavirus began spreading in early December in Wuhan, in central China, and has since spread around the country and abroad. At least 80 people have died.