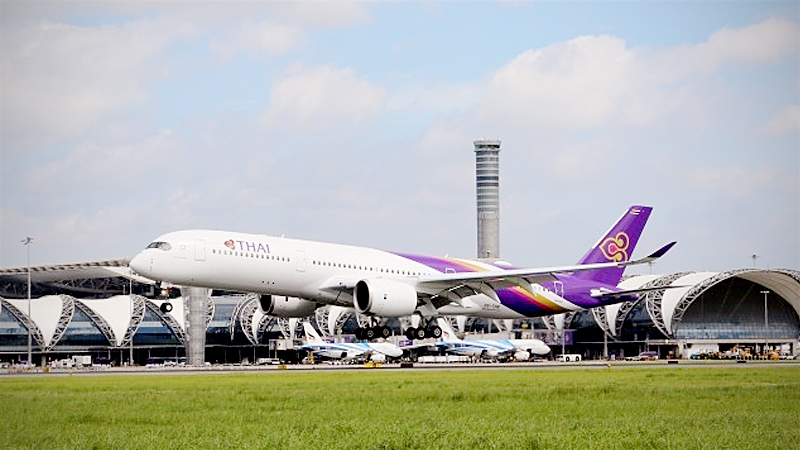 National flag carrier Thai Airways International (THAI) has said that the new coronavirus outbreak has affected its business only to a small extent, as most of its flights are to destinations in Europe, airline president Sumeth Damrongchaitham said.

“Compared to other airlines, THAI has only a few flight routes to China, while our average cabin factor in January is at 80 per cent,” he added.

“We estimate that the new coronavirus will affect the airline’s business in the first three months of 2020, which is a relatively short period compared to outbreaks of other diseases, such as SARS [Severe Acute Respiratory Syndrome], which had affected our business for the whole year,” said Sumeth.

“Currently China has deployed several strict measures to contain the virus in the country. If the situation resolves within a month from now, THAI will still have a chance to make profit in the last two months of the high season [February-March].”

Sumeth added that on Tuesday (January 28), he and Deputy Transport Minister Thaworn Senniam will inspect the cleaning and disinfecting processes of THAI’s planes at Suvarnahbumi Airport to assure the passengers that they will be safe from coronavirus when using THAI services.