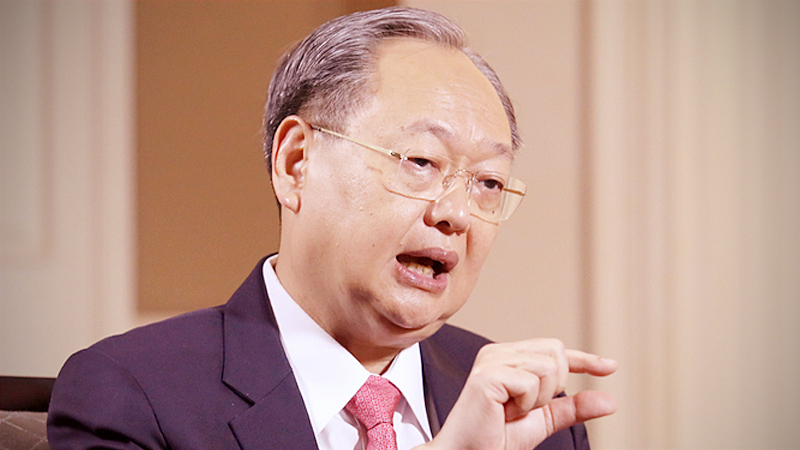 Energy Minister Sontirat Sontijirawong said today (January 28) that he ordered PTT to study the possibility of reducing its production of national gas extracted from the Gulf of Thailand and import more liquefied natural gas (LNG) from neighbouring countries to use in electricity generating.

“This measure is in response to the current trend of the global LNG price, which has come down a lot since last year,” he said. “It will also help preserve our natural gas sources for future use or in case of emergency.”

“If the cost of buying and transporting imported LNG turns out to be significantly cheaper, then we will proceed with the project,” he added.

“If successful, this project will be an important step in driving Thailand to become a regional trading hub for LNG, which is one of the government policies scheduled to kick off by the third quarter of 2020,” he said.

As for the construction of community power plants to help the grass-roots economy, another project under the Energy Ministry’s responsibility, the minister said the investment framework of the project should be concluded by the end of January.

“The bidding for 700-megawatt power plants should be ready to start in February for both quick win and general projects,” Sontirat said. “We confirm there will be no lobbying from any party to get the contract. Any bidder who violates the terms will be immediately disqualified,” he vowed.

The energy minister also said his ministry is studying the Federation of Thai Industries’ proposal to reduce the electricity fee for SMEs and low-income earners to boost the domestic economy, as well as considering adjusting the criteria for holders of state welfare cards to receive energy-related privileges.

“However, these measures are most likely dependent on the disbursement of the 2020 fiscal budget, which is now still on hold,” he added.