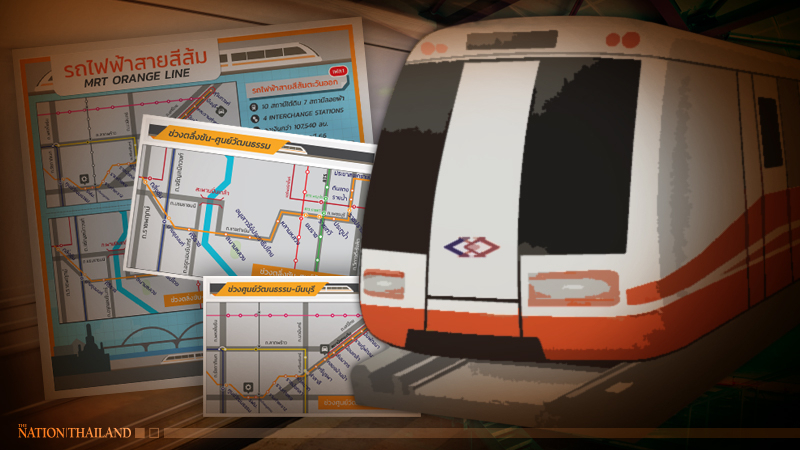 “The project will cover the construction of stations and train tracks for a total of 35.9 kilometres under a PPP contract,” she said.

“The government will be responsible for land reclamation while the private partner will foot the costs of construction, electrical system, train cars, operation as well as maintenance of the transit system from Minburi to Bang Khun Non stations”.

This project has an estimated value of Bt147.789 billion. Construction will take six years while the concession for train operation and land administration for commercial use is subjected to a term of 30 years.