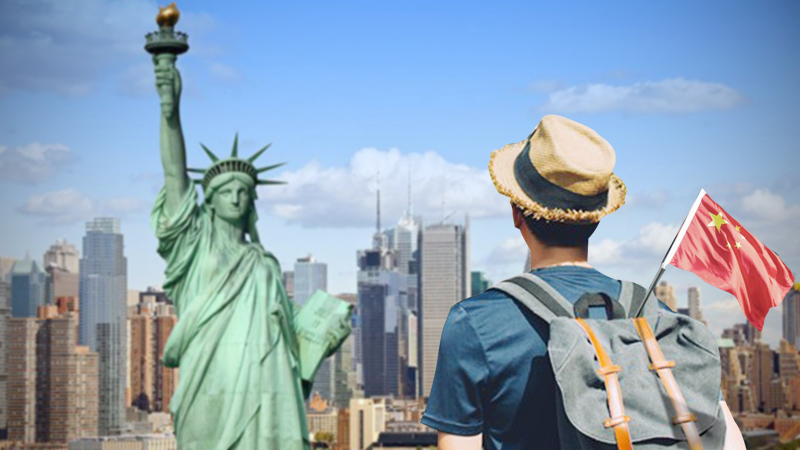 The White House on Tuesday warned airlines that it may suspend all China-U. S. flights if the coronavirus outbreak becomes a bigger public health threat to the United States.

In a meeting with airline executives Tuesday afternoon, White House officials said they are not banning flights yet, but said they will assess the situation daily, leaving open the possibility of a ban, people with knowledge of the meeting said.

Airlines have already canceled hundreds of flights scheduled from China's Wuhan international airport in recent days, giving U.S. health officials a respite as they focused on the logistics of rerouting U.S.-bound travelers from the region to one of five airports for special screening.

Travelers are being funneled to airports in Atlanta, Chicago, Los Angeles, New York and San Francisco, where they are being screened for the virus. If cleared, they are allowed to continue to their final destination, officials with the U.S. Centers for Disease Control said.

The U.S. airports have been designated as enhanced screening points for travelers arriving from the region believed to be the epicenter of a new strain of coronavirus that has killed at least 132 people and sickened nearly 6,000 in China.

Public health officials continue to say the coronavirus poses a low risk to the American public, but say the enhanced screenings at five airports are part of "proactive preparedness precautions."

Officials familiar with Tuesday's meeting between the airline executives and the White House said the White House made clear that any decision to ban flights will be based on the public health threat.

Health and Human Services Secretary Alex Azar on Tuesday described the outbreak as "fast moving, constantly changing," and said senior officials are keeping a close on the outbreak to respond and keep Americans safe.