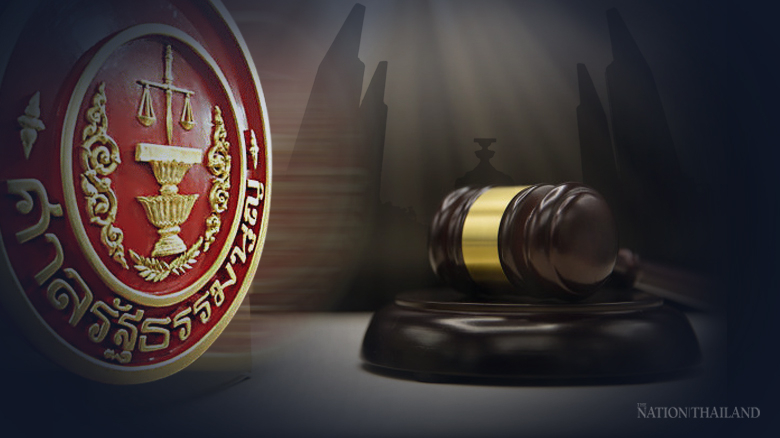 The Constitutional Court has accepted Parliament’s request that it rule on the validity of the budget bill for fiscal 2020 amid concerns that any further delay in funding disbursements will severely hurt the economy.

The court on Wednesday (January 29) announced it was accepting the petition sent by House Speaker Chuan Leekpai after it appeared that Bhumjaithai Party MPs Chalong Toedweerapong and Natee Ratchakitprakarn, who were absent during voting on the bill, had still managed to cast votes.

The court asked all parties with an interest in the matter to submit formal arguments by February 4.

The government and private sector are worried about a further delay of the Bt3.2-trillion bill, already stalled for four months. It should have been enacted in October but became mired in political disputes.

The controversy over perceived ghost voting in Parliament is the latest in a series of factors that have caused delays.