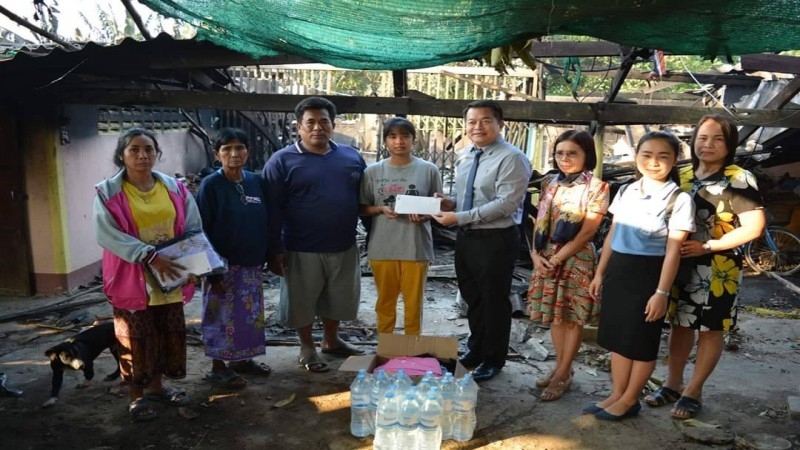 A student and his parents had to take refuge in a relative's home after their house in Kanchanaburi province was destroyed by a fire that spread from a nearby sugarcane plantation on Tuesday (January 28).

The 10th-standard student, Chanchira Henthongdee, was visited later on Wednesday (January 29) by the principal of Prathandongrungwittayakarn School, accompanied by the school’s teachers. 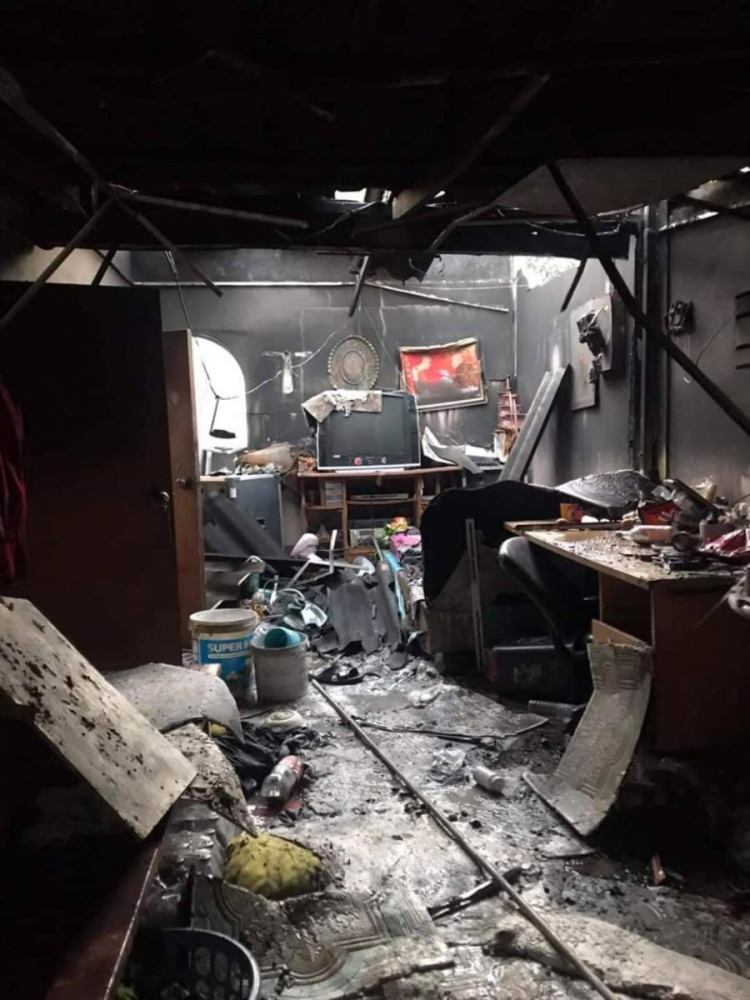 The student’s parents explained that a sugarcane plantation was set fire to on Tuesday (January 28) and the fire spread and destroyed their house as well as the neighbouring house of the student’s grandmother. 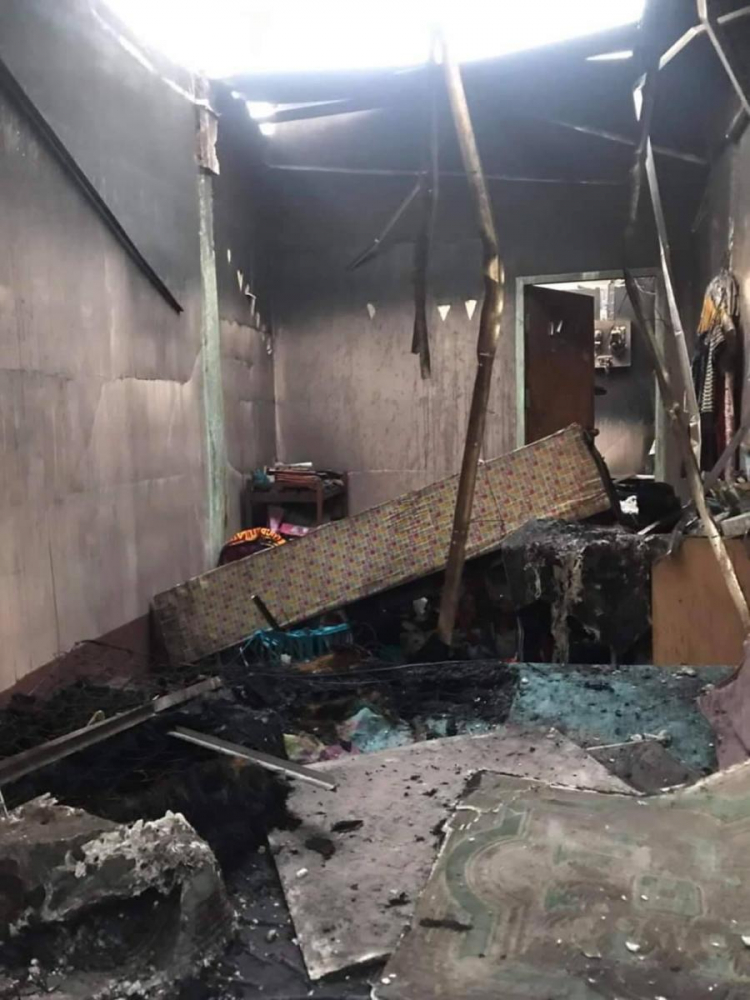 Presently, the student and her parents are living temporarily in a relative’s house.