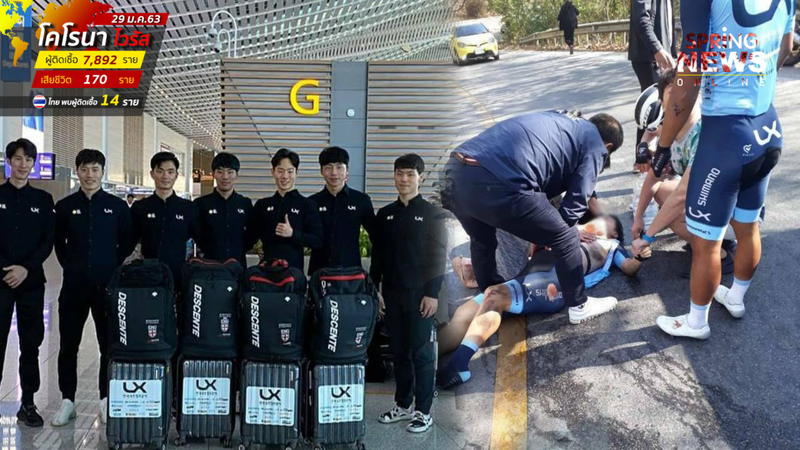 Self-styled online accident investigator Sasirin Pokpun claimed on Facebook on Friday (January 30) that a member of South Korea’s national cycling team had been struck and killed on a Chiang Mai road.

She said the Korean national team is training in Thailand from January 18-February 25, and cited unnamed witnesses as saying one of the team’s members – an Asian youth cycling league champion – had been struck down by a pickup truck at about 10am on Wednesday and died at the scene soon after.

Sasirin asked anyone who happened to be passing the scene at that time in a vehicle with a dashboard camera to contact her via Line ID 'thunderxxx' so she could try and determine how the accident happened.