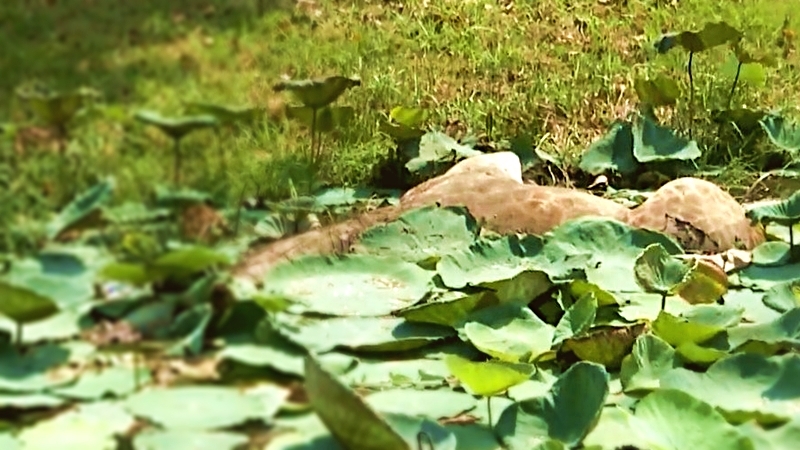 One of two giraffes that escaped from a truck carrying them along Highway 304 in Chachoengsao was found dead on Thursday (January 30) in a pond not far from the road.

It was one of 68 giraffes newly imported from Africa to be displayed in Thai zoos.

These two animals were being transported on Tuesday when they leapt from the truck, briefly causing a traffic jam. One was soon recaptured.

The body of the other was extracted from the pond and sent for autopsy.

Officials had already expressed concern that the escaped giraffe might fall into a deep ditch and be unable to climb out.