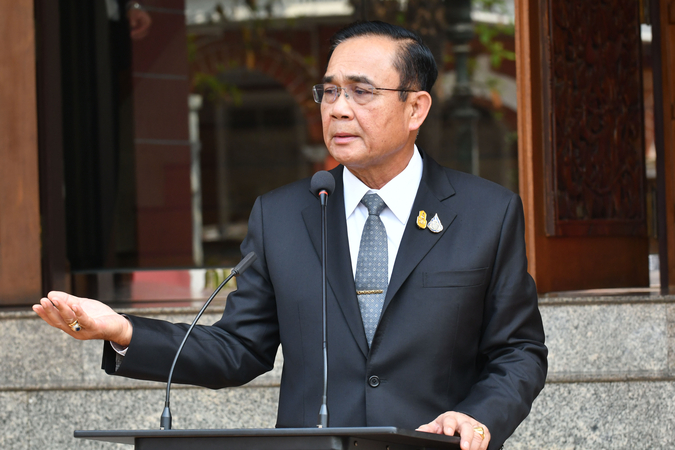 A person close to the premier said Prayut had a fever and was fatigued and was resting at home on his doctor’s advice.

His symptoms had no relation to Prayut’s visit to Suvarnabhumi Airport on Wednesday to inspect virus control measures, the person said.

In his stead, Deputy Prime Minister Anutin Charnvirakul presided at an awards presentation on Thursday morning and Deputy Defence Minister Chaichan Changmongkol chaired a meeting at the Defence Ministry.