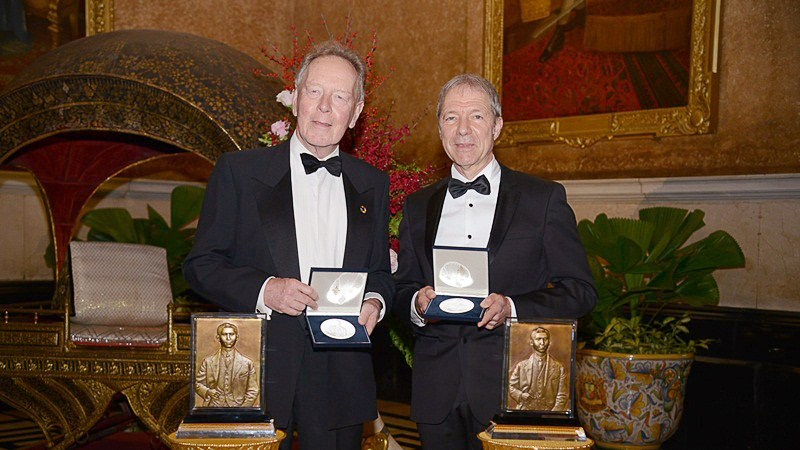 Two international researchers with pioneering works in hepatitis C virus, and trachoma -- a common eye infection -- are being honoured with the 2019 Prince Mahidol Awards.

Her Royal Highness Princess Maha Chakri Sirindhorn, as the Representative of His Majesty the King, will confer the Prince Mahidol Awards for 2019 in the Field of Medicine and Public Health at the Chakri Throne Hall of the Grand Palace on Thursday (January 30) at 5.30pm.

A total of 66 nominations from 35 countries worldwide were received with two being selected for the awards. 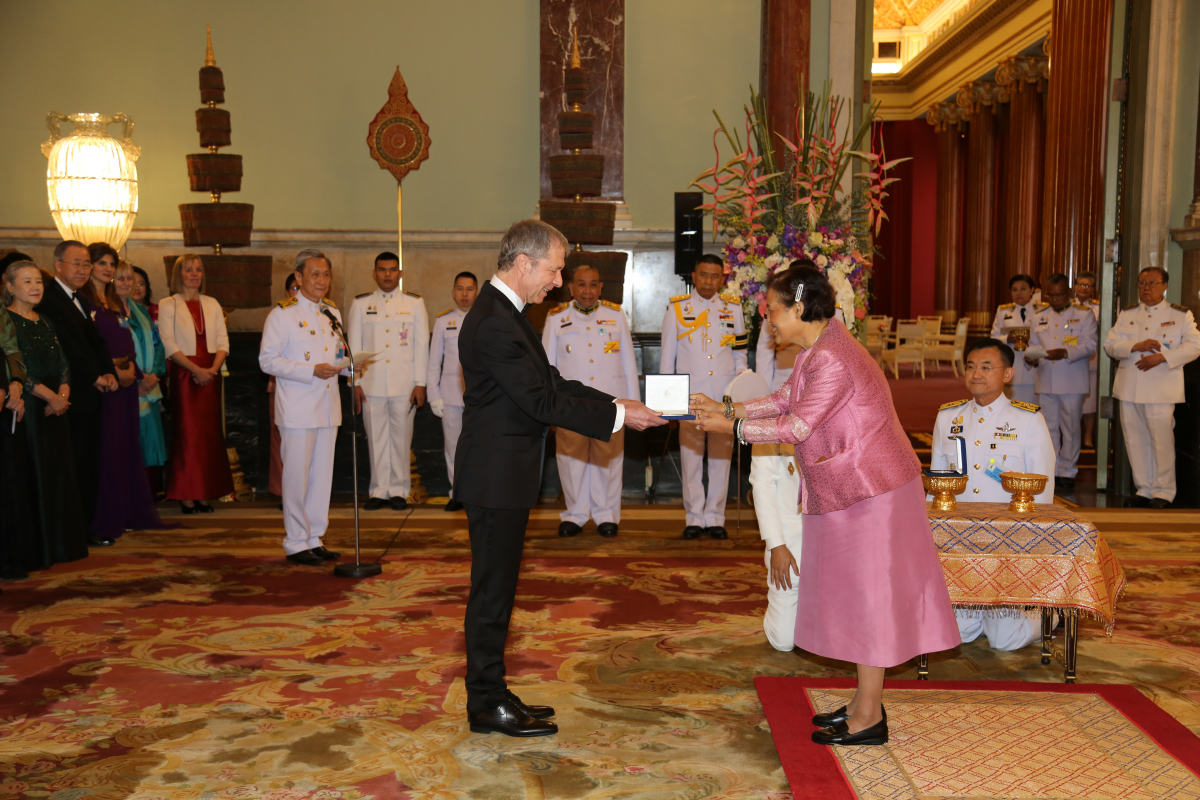 In the Field of Medicine, the award goes to Professor Dr Ralf FW Bartenschlager, head of the Department for Infectious Diseases, molecular virology, University of Heidelberg and head of the Division of Virus-Associated Carcinogenesis, German Cancer Research Centre, Germany.

Bartenschlager’s most prominent work is on the lifecycle of the hepatitis C virus (HCV) that provides the basis for the development of effective and safe specific antivirals. At present, over 71 million people worldwide suffer from chronic HCV infection and approximately 400,000 people die each year. HCV infection also leads to liver cirrhosis and hepatocellular carcinoma.

Mabey has studied trachoma, the most common eye infection leading to blindness worldwide for more than 30 years. Trachoma is caused by the bacterium Chlamydia trachomatis. It is responsible for blindness or visual impairment of about 2 million people globally annually. Infection spreads through personal contact and by flies that have been in contact with discharge from the eyes or nose of an infected person, particularly in developing countries with inadequate hygiene, crowded households, and inadequate access to water and sanitation.

They believe that the outbreak of Wuhan coronavirus will not last for a long time, saying that this disease may be related to Middle East Respiratory Syndrome and Severe Acute Respiratory Syndrome that spread from wild animals to humans and can transmit between humans.

The Prince Mahidol Award Foundation under the Royal Patronage was established on January 1, 1992 to commemorate the birth centenary of Prince Mahidol of Songkla.

The Foundation is under the Royal Patronage, with HRH Princess Maha Chakri Sirindhorn as president. The Foundation annually confers two Prince Mahidol Awards upon individual(s) or institution(s), who have demonstrated outstanding and exemplary contributions to the advancement of the world’s medical and public health services. 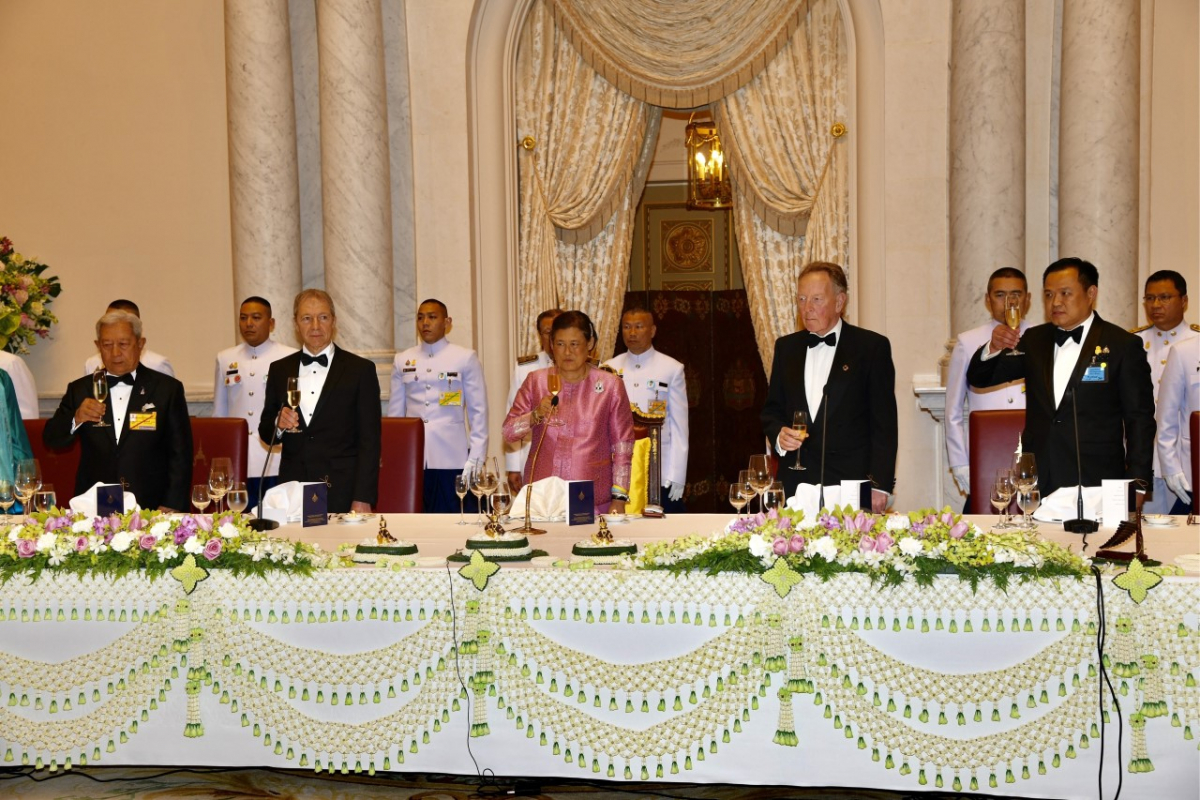