Prime Minister Prayut Chan-o-cha on Friday (January 31) sent a letter of sympathy to Premier Li Keqiang of the State Council of China on the epidemic caused by coronavirus.

In his letter, Prayut, on behalf of the Thai government and Thai people, extended his “sincere condolences and deepest sympathies” to Premier Li and the Chinese people.

Prayut stated that Thailand and China share a close and special bond of friendship, and he had full confidence that China will overcome this situation and emerge stronger.

Prayut also expressed his appreciation for China’s generosity towards the care of Thai people in Wuhan and other affected areas and expressed the Thai government’s readiness to assist China in any possible way to alleviate the situation. 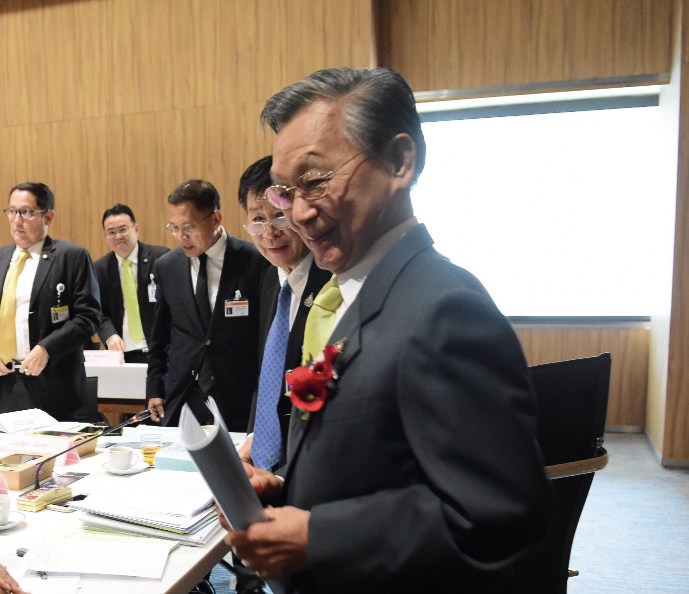 Meanwhile, President of the National Assembly and Speaker of the House of Representatives, Chuan Leekpai, also sent a letter of sympathy to the chairman of the Standing Committee of the National People's Congress of China, Li Zhanshu.

In his letter, Chuan Leekpai expressed concern about the coronavirus outbreak in Wuhan as well as his confidence that with strict measures and efficient management, China would be able to control and eventually eliminate the disease. He wished that Chinese people would stay safe through this emergency and that the worst of the crisis would soon be over.

He reaffirmed the support of the Thai people through this period of hardship.