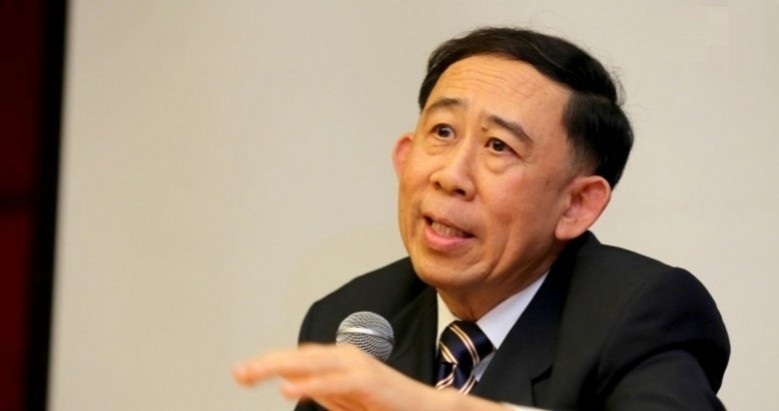 New Economics Party’s MP and former leader Mingkwan Saegnsuwan announced on Monday (February 3) that he would depart the party over a conflict of ideologies.

He said during the election campaign, he made a promise that the New Economics Party would not support the National Council for Peace and Order (NCPO) and people elected the party for that reason.

A member of Parliament, Mingkwan said, does not have to agree with his party’s resolutions and since his ideology differs from that of the party, he has decided to leave.

Furthermore, he explained that he would resign at an appropriate time. After that, he would no longer be able to participate in a censure debate, Mingkwan added.

However, he did not reveal the reason why New Economics Party has shifted to a new direction.