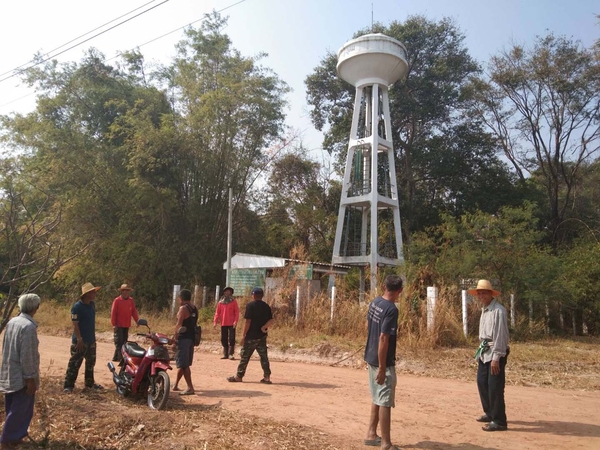 The system was installed in 2017 for the benefit of people living in a low-lying area of the community of over 400 residents in Naudom sub-district – at a cost of Bt1.45 million to the local Administration Organisation. 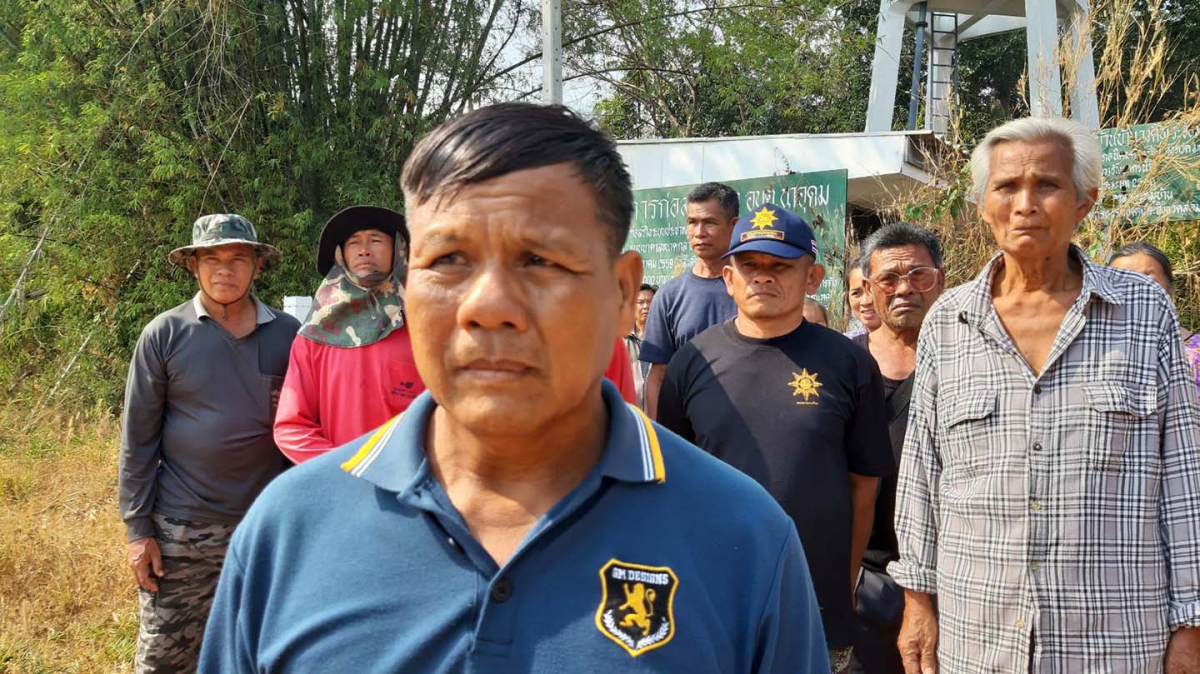 Prime Minister Prayut Chan-o-cha, told the organisation had an expensive white elephant on its hands, said the matter was under review, according to Songka.

“And he told me the system would be usable within a month.”

The headman begged state officials to get it fixed, especially now that drought is tightening its grip on the region.