Thailand’s Tourist Police Bureau has produced a morale booster in the form of a 55-second video for Chinese people dealing with the 2019-nCoV coronavirus.

The video has drawn plenty of praise and shares since being posted on social media on Wednesday (February 5).

Tourist Police Commissioner Pol Lt Gen Chadtha Komonwattana acknowledged that the bureau is deeply concerned about the virus situation given the long friendship between Thailand and China.

He pointed out that the Chinese had sent Thais assistance and best wishes when much of the country was flooded in 2010. 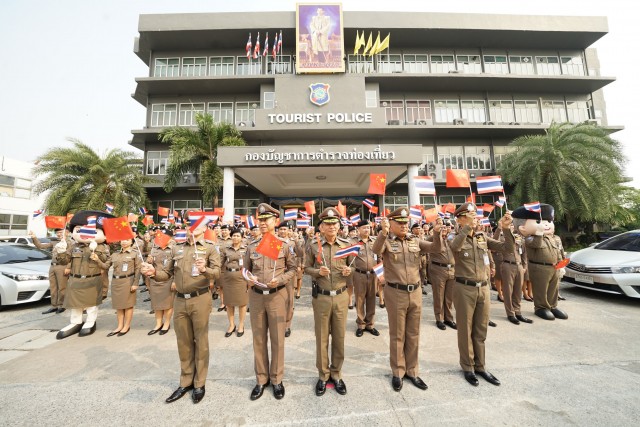 “It matches our motto, ‘Your First Friend’, which means the tourist police are the tourists’ best friends,” he said.