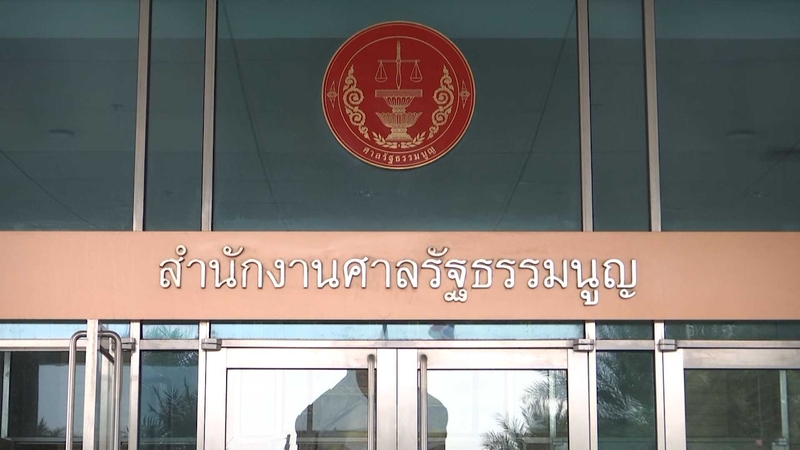 The Constitutional Court on Wednesday (February 5) agreed to rule an opposition petition against the 2020 Budget Act under Article 148, Section 1 of the Constitution.

The case has enough witnesses and evidence to be considered without a hearing, the court said, citing Article 58, Section 1 of the Organic Act. The reading, discussion and verdict of the court are scheduled for 1.30pm on February 7.

House Speaker Chuan Leekpai previously submitted a request to the Constitutional Court, seeking its ruling on the verification of the bill after Bhumjaithai Party MPs were accused of casting their vote without being present during the voting process.

The government was in fear of severe economic impact. On February 5, the Monetary Policy Committee (MPC) of the Bank of Thailand voted unanimously to cut the policy rate by 0.25 percentage point from 1.25 per cent to 1 per cent, effective immediately due to the possible delay of the 2020 fiscal budget disbursement.