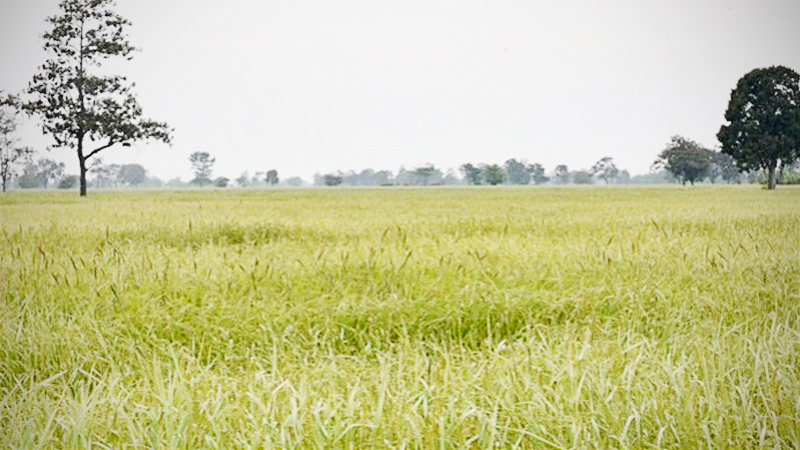 Thai authorities are brainstorming ways to develop the potential of Thai rice in every dimension after Thailand’s inability to be the top rice exporter for three years and Thai Hom Mali’s failure to win the World’s Best Rice contest.

“The government is giving importance to rice and farmers since rice is an economic crop which plays an important role in food sustainability, while farming is a valuable occupation of the country,” he said.

“Thai rice is facing a higher level of global competition because many countries that used to import rice from Thailand are now able to grow and export rice, as a result we are facing more competition. In addition, the selling price of Thai rice is higher than that of other countries.” 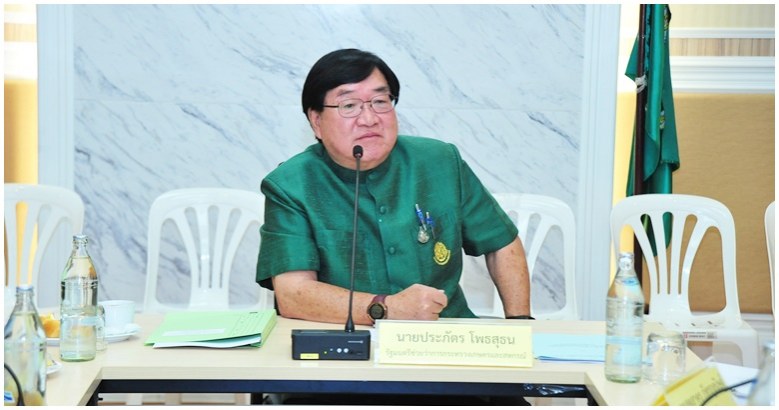 He said Thailand still had existing customers in many countries since Thai rice was known for its quality.

“Each country prefers different varieties of rice. For example, countries in Africa like hard rice, while countries in Asia like soft rice. The important factor for many countries in importing rice is the price, followed by rice quality,” he said.

“Therefore, it is a challenge for all related sectors to set guidelines for rice production development to increase competitiveness by increasing productivity per area, developing rice varieties to meet the market demand, focusing on maintaining rice quality, reducing production costs and increasing the export capability of Thai rice."

He added that the ministry could not evaluate the impact of the current drought, but he urged people to use water conservatively because the water levels this year were low.

"All authorities must make it clear to farmers to delay the planting period until the rainy season which the Thai Meteorological Department has predicted would be delayed until July," he added.

Meanwhile, the prime minister is addressing his concern for farmers during these four months by offering extra jobs, allowing the Bank for Agriculture and Agricultural Cooperatives to grant a Bt50-billion loan with a low interest of Bt100 per million.

The government is also encouraging farmers to grow plants that use less water, raise animals and do fishing to generate income during the drought season. Moreover, the prime minister has allocated a Bt2-billion budget to drill artesian wells in areas that face water shortage.