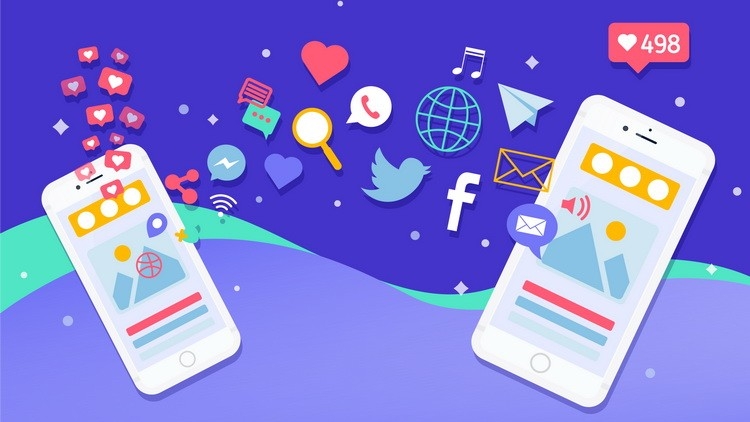 Most people spend on average three and half hours to eight hours a day online, with the four main activities being entertainment, connection, reading news and work or school matters, Dr Phnom Kleechaya, an assistant professor at the Faculty of Communication Arts at Chulalongkorn University, said based on the results of a study on risks and engagement in online platforms.

The data collected came from both qualitative and descriptive research. In-depth interviews covered four generations -- teenagers and young people aged 15-22; young people aged 23-39; adults aged 40-59; and elderly people aged 60 and above. Seventy-four people were interviewed between January and May 2019. Research on media platforms found that Line, Facebook, YouTube, Instagram and Twitter were the most popular, with usage frequencies of 7-8 times a day and each usage being half an hour to an hour per time.

The most favoured activities were: posting own content, followed by commenting, sharing a story and making a live video. The sample group had on average 101-500 friends online. They followed 16-25 public pages, with 11-20 discussion groups. The sample group said they would feel uncomfortable if they had to stop using social media.

However, separated by each age group, it was found that the seven risks in terms of age groups were:

The research showed that Thai people of all age groups face many online risks. The working group in the 23-39 age group were found to have more risk than other groups as they had the purchasing power.

As for digital literacy skills and social media awareness in all seven areas, the sample group found that the subjects had five general skills: Access, Information Evaluation, Utilisation, Identity and Citizenship, and Risk Reduction, which are different for each age group.

Meanwhile, the other two skills claimed to seek an improvement in all groups. “The two skills that need to be improved are ‘social communication’ such as commenting and using media with awareness, and ‘Understanding Media Text’. To understand content on media, both direct content and hidden agenda, both skills need to be developed,” said Dr Phnom.