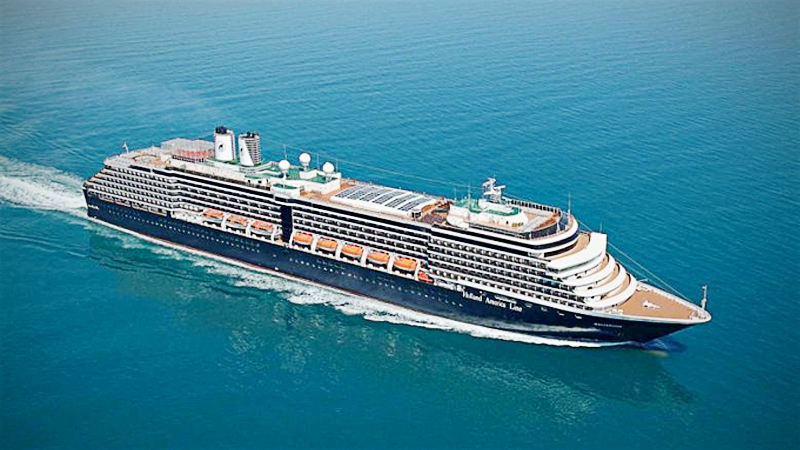 The Holland-US “MS Westerdam” cruise ship will not be allowed to dock at Laem Chabang Port in Chonburi province after having been turned away by three countries over fears of the new coronavirus spreading. 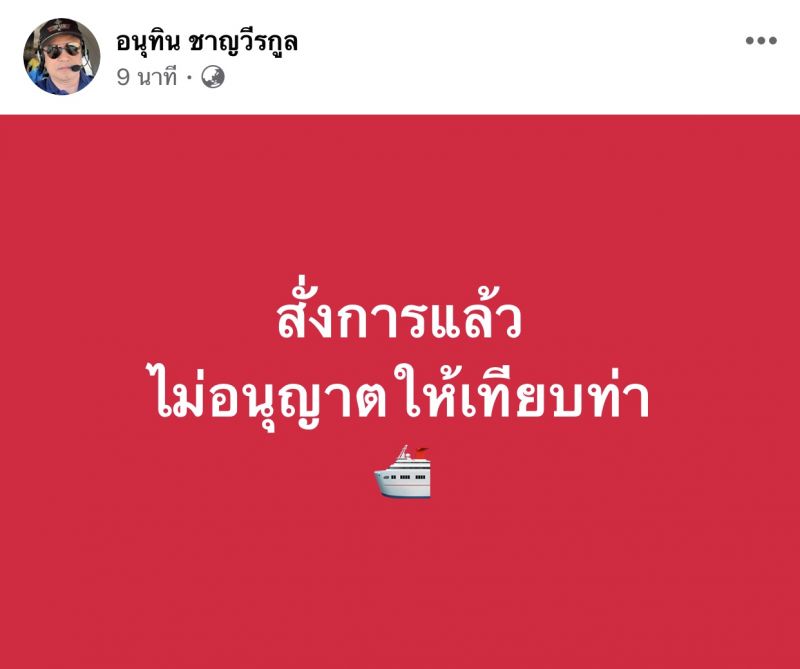 The Japanese government had earlier prohibited the ship from docking at Yokohama Port to prevent the spread of the coronavirus, so the cruise company had turned to Thailand for help.

According to the previous arrangement, some 2,000 passengers would have disembarked in Chonburi and been transported directly to Don Mueang International Airport to board the planes to their home countries.

MS Westerdam was registered under Holland America Line with head office in Seattle, US. It left Singapore on January 16 for a month-long tour of Asia. It had picked up 600 passengers from Hong Kong on February 1. But it was denied docking by the Philippines, Taiwan and Japan, fearing there might be infected persons on the ship.